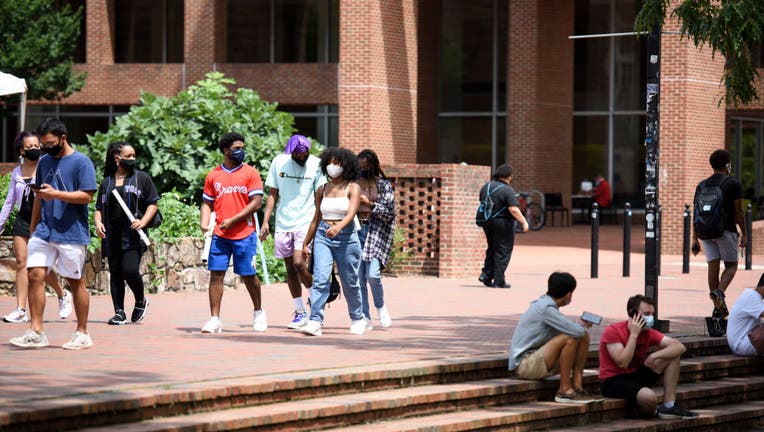 From early August into September, weekly coronavirus cases among those aged 18 to 22 jumped by 55% nationwide, with the Northeast seeing the largest increase, according to a report from the Centers for Disease Control and Prevention (CDC).

The health agency said it was likely that the increase was tied to resumption of "in-person attendance" at some colleges and universities.

The CDC noted that “approximately 45% of persons aged 18–22 years attend colleges and universities and 55% of those attending identified as White persons.”

About 71% of people aged 18 to 22 live with a parent, around 50% attend college and one-third of college students live with a parent. The health agency said younger adults tend to flout preventative measures more so than other age groups, which puts their close contacts at higher risk.

The CDC received case report data for nearly 1 million people, 16% of which were aged 18 to 22. Virus incidence soared by 144% in the Northeast, which saw a 171% increase in weekly testing volume.