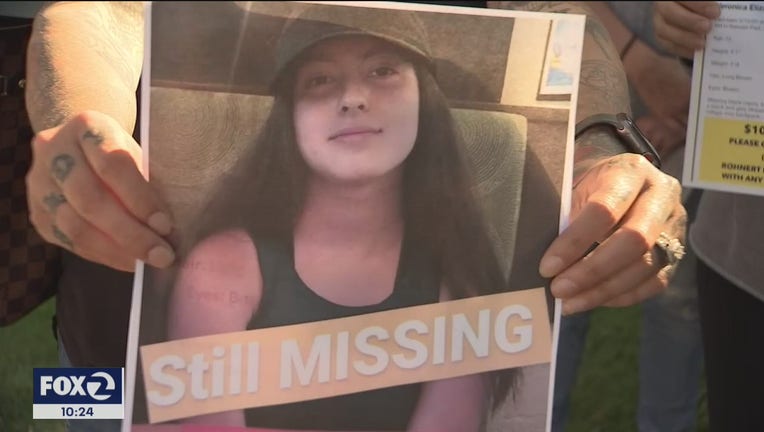 ROHNERT PARK, Calif. - A teenage girl who went missing a week ago from her Rohnert Park home has been found safe and is in FBI custody, officials said Thursday night.

Rohnert Park Department of Public Safety with cooperation of the FBI determined after five days that the girl was in the Salinas area.

The initial investigation revealed the girl had met a man online who turned out to be a "secret boyfriend", police said.

18-year-old Humberto Gonzalez-Martinez, of Salinas was found with the girl in an apartment and was arrested for the girl's disappearance.

Gonzalez-Martinez faces several charges including; child abduction, arranging to meet with a minor, unlawful sexual intercourse, and sending harmful matter to a minor.

He will be transported to Sonoma County Jail for booking.

Prado will be reunited with her family shortly. She has undergone a mental health and welfare assessment.