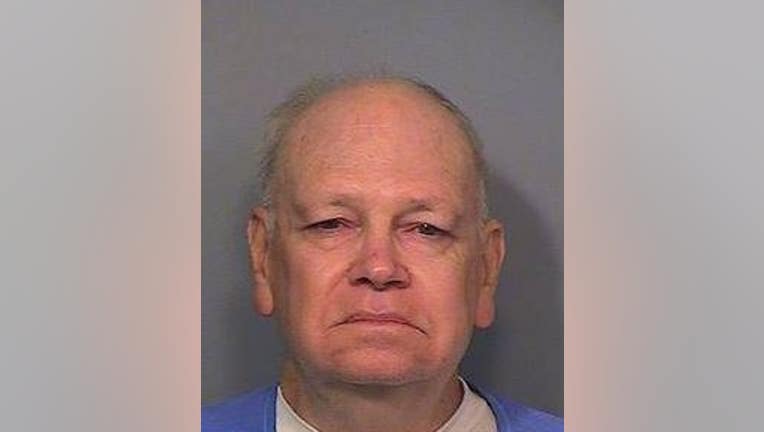 Roy Lewis Norris is seen in a photo released by the California Department of Corrections and Rehabilitation on Feb. 25, 2020.

VACAVILLE, Calif. (KTVU) - A serial killer convicted of kidnapping, raping, and murdering five teenage girls in Southern California in 1979, has died of natural causes at the California Medical Facility in Vacaville, prison officials announced on Tuesday.

Norris and his crime partner, Lawrence Sigmond Bittaker, known together as the "Tool Box Killers,"  were responsible for the torturous murders of Lucinda Lynn Schaefer, 16; Andrea Joy Hall, 18; Jacqueline Doris Gilliam, 15, and Jacqueline Leah Lamp, 13; and Shirley Lynette Ledford, 16. The bodies of Schaefer and Hall were never recovered. 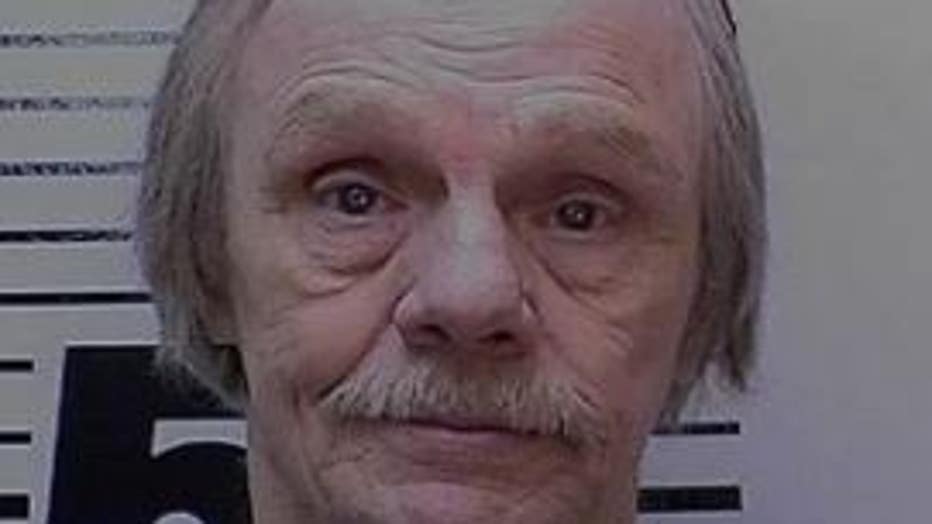 Lawrence Sigmond Bittaker is seen in a photo photo provided by the California Department of Corrections and Rehabilitation.

Norris agreed to plead guilty to all charges against him and to testify against his accomplice Bittaker. In exchange for his cooperation, Norris was sentenced to 45 years to life in 1981.

His partner Bittaker was sentenced to death and died at San Quentin State Prison in December of 2019.