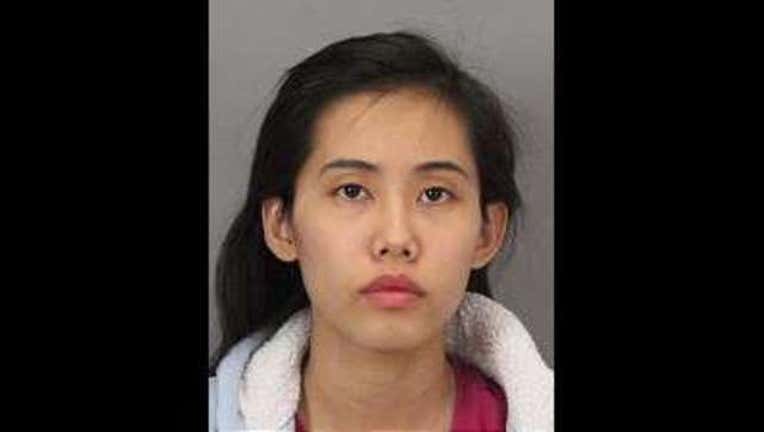 Loc Nguyen was taken into custody on Wednesday after a police investigation concluded the San Jose resident and coach at San Jose High School had an inappropriate relationship where she was said to be dating a 15-year-old male student.

The suspect was arrested at the high school on at 275 N.24th St. and booked for a misdemeanor into the Santa Clara County Main Jail.