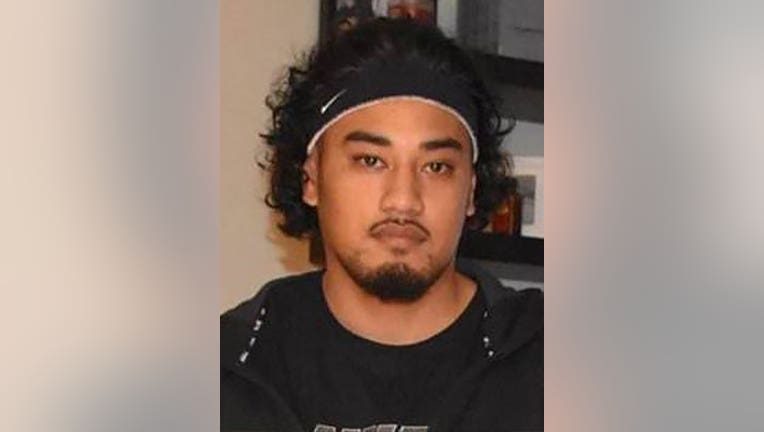 On Oct. 12, 2021, San Jose police identified Uatesoni Joseph Paasi. 27. as the prime suspect in a shooting in June that killed a 33-year-old man.

SAN JOSE, Calif. - San Jose homicide investigators have identified a suspect in a fatal shooting that claimed the life of a 33-year-old man in June.

San Jose homicide investigators have identified a suspect in a fatal shooting that claimed the life of a 33-year-old man in June. 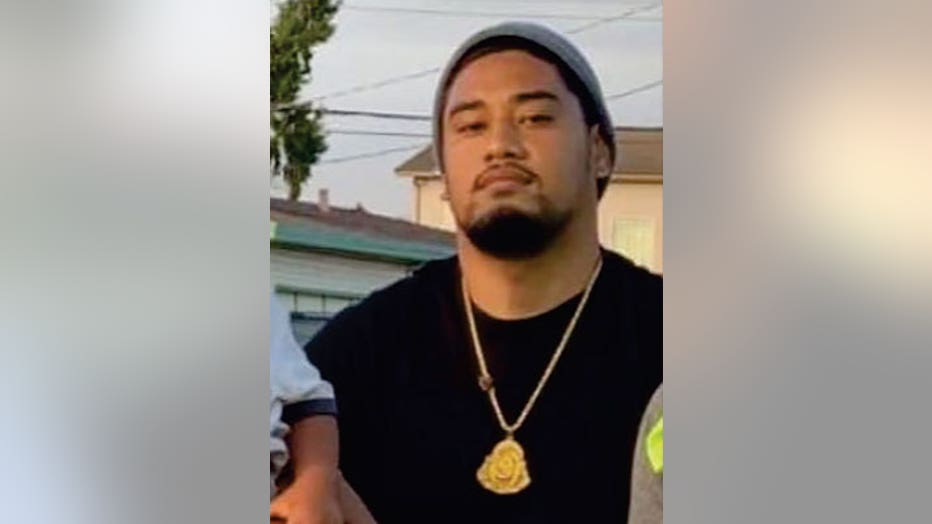 San Jose police are seeking the public's help in locating Uatesoni Joseph Paasi. 27. suspected as the gunman in a June shooting that killed a 33-year-old man. (San Jose Police Dept. )

They said Paasi was the prime suspect in the killing of San Jose resident Marco Antonio Santos in the 4100 block of The Woods Drive on June 4, which was the victim's birthday.

Police joined family members of Santos in pleading for help from the public in locating Paasi.

"This is a senseless killing," said Assistant Police Chief Paul Joseph. "This killing occurred in front of the victim's wife and daughter."

Joseph said there did not appear to be any previous issues between the men and that the motive was unclear.

"It just seems to be a very spontaneous, senseless killing," Joseph said.

Speaking in Spanish, Santos' widow Sandra Santos said, "We miss him very much, and we want justice done for my husband."

With Sgt. Christian Camarillo translating, she said, "My husband was a hard-working man. He provided for his two sons and his two daughters. He was a good husband. He was a good friend."

The victim's brother Juan began speaking but was overcome with emotion. 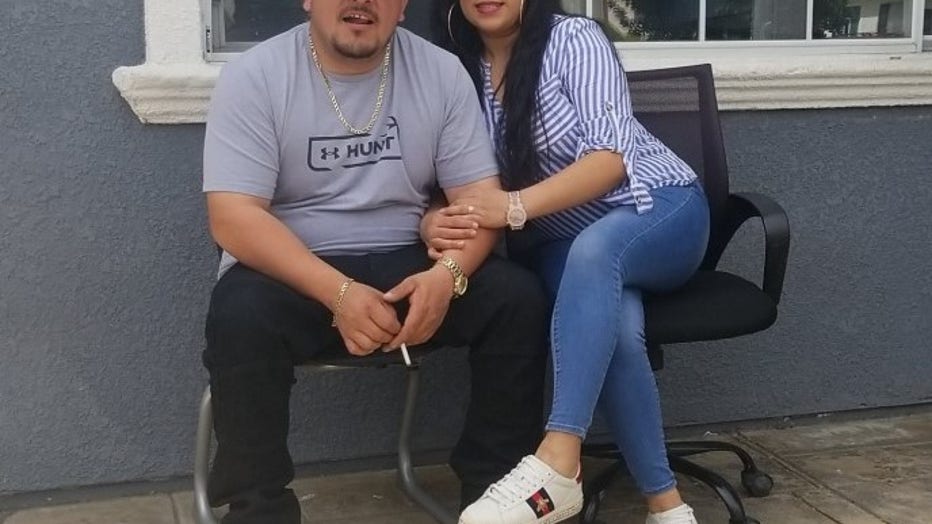 Detectives believe Paasi has fled the area. They said he has ties to the Peninsula, South Bay, and East Bay. He also has ties to the San Diego area, Hawaii, and Tonga in the South Pacific. 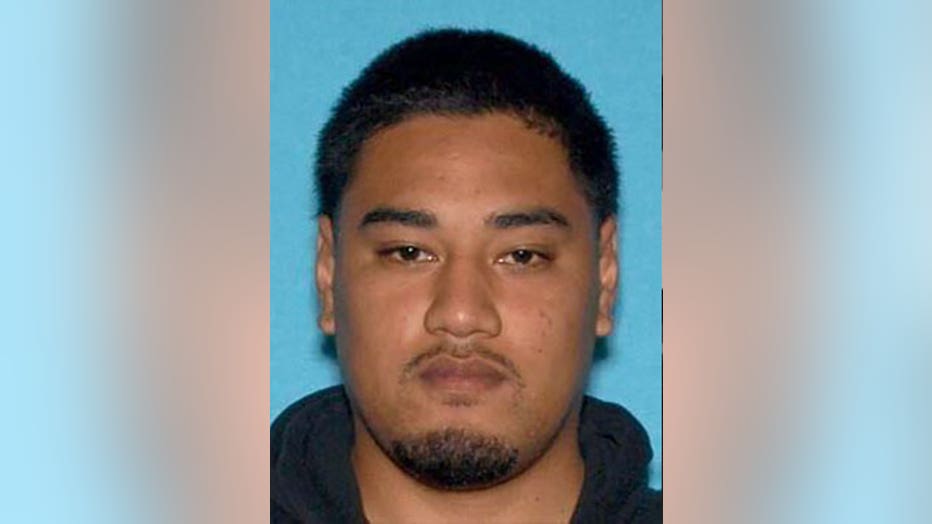 Anyone with information about Paasi's whereabouts was asked to call the San Jose Police Department’s homicide unit at 408-277-5283.

Tips can also be submitted anonymously by using the P3TIPS mobile app, calling the tip line at (408) 947-STOP, or on www.svcrimestoppers.org. Information leading to an arrest may lead to a cash reward from the Silicon Valley Crime Stoppers.