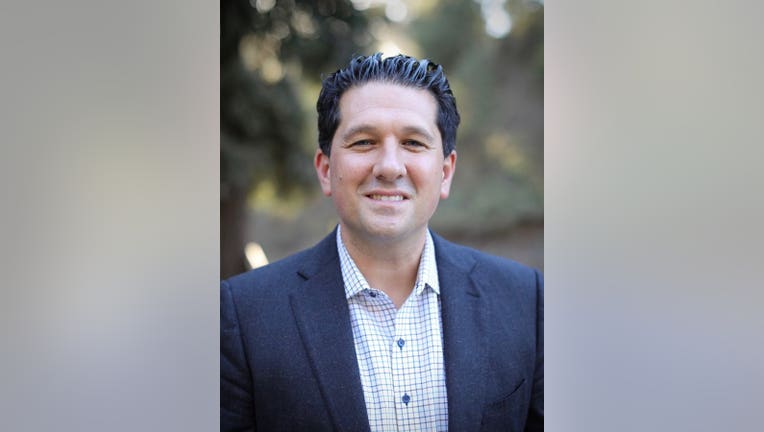 SAN MATEO COUNTY, Calif. - San Mateo County Board Of Supervisors President David Canepa will announce this weekend he is launching a campaign for U.S. Rep. Jackie Speier's Congressional seat. Speier announced this week, she will not run for re-election in 2022.

Speier holds the District 14 seat, representing San Francisco and San Mateo. She will retire with nearly 40 years of public service under her belt so to speak.

Canepa, the former Daly City mayor, will announce his candidacy at Seton Medical Center in Daly City on Saturday along with supporters.

"I’m running for Congress because San Mateo County’s values can be an example for folks in D.C.," Canepa said in a press release. "We are leading the nation in COVID vaccination rates because we value science and the community hospitals such as Seton which have saved lives and provided care for the elderly and disabled during the pandemic."

The supervisor, who notes he is of Mexican and Italian heritage, also mentioned he will push for free community college for all to emerge stronger as a country from the pandemic. He says he will also work for affordable housing and take measures to help mitigate climate change.

In addition to his duties on the Board, Canepa also serves on the Metropolitan Transportation Commission and Bay Area Air Quality Management District boards. 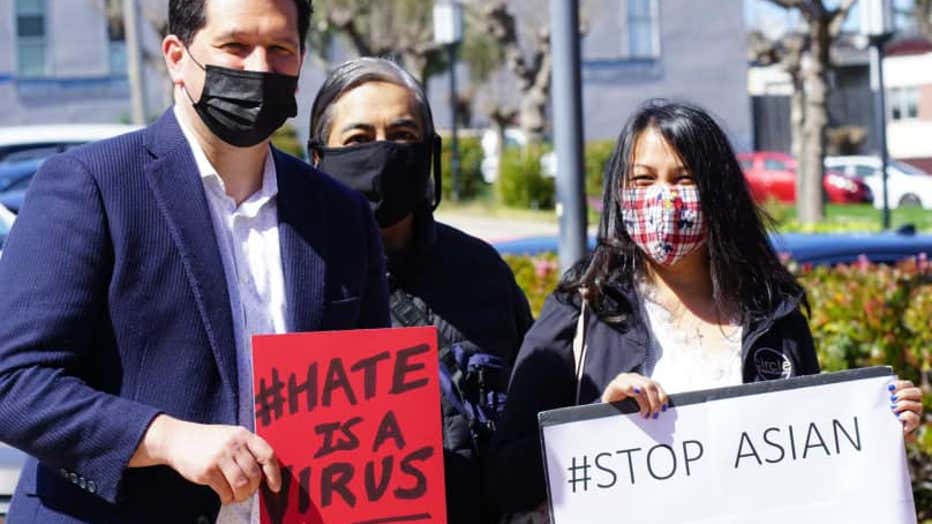 San Mateo County Board of Supervisor President David Canepa announces establish the county as a zero tolerance hate zone from Daly City to Menlo Park in the wake of rising attacks against the Asian American Pacific Islander community. (David Canepa)