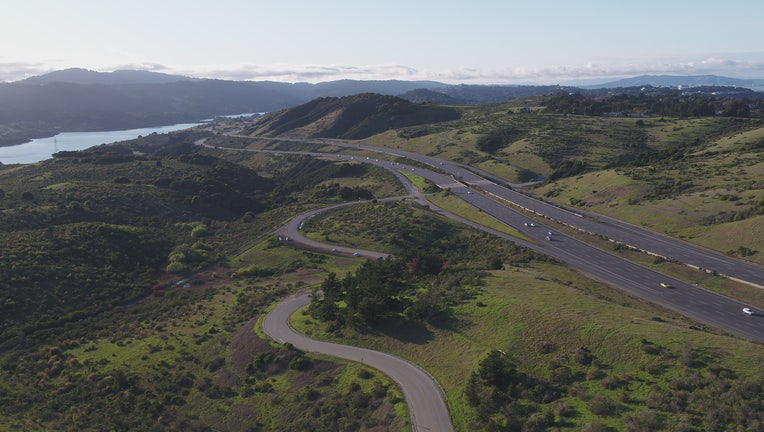 SAN MATEO, Calif. - Deputies in San Mateo County are investigating a robbery that occurred on Friday.

The San Mateo County Sheriff's Office responded Friday at 6:30 p.m. to the Sawyer Camp Trail on Hillcrest Boulevard North on a report of a robbery.

Deputies said the victim was standing in the parking lot by his vehicle when a suspect approached him from behind, stuck what may have been a firearm into his back and demanded the victim's money.

The suspect also stole a gold chain the victim was wearing.

Following the robbery, the suspect fled the area in a black sedan.

The victim was not hurt during the robbery.