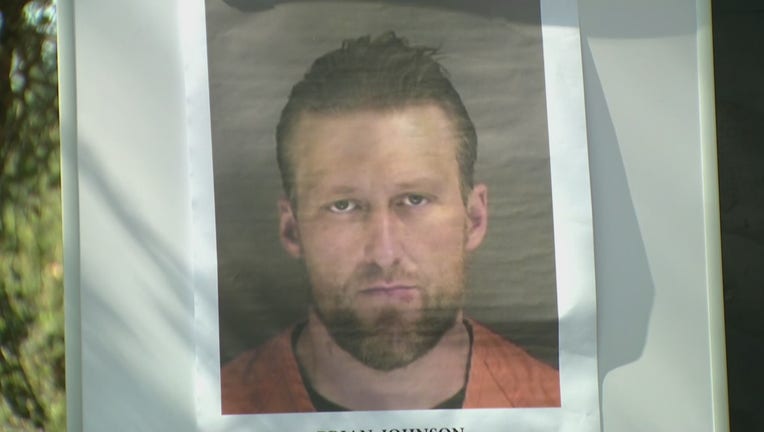 Brian Lee Johnson, 37, of Live Oak, allegedly confessed the crime to investigators and wrote an apology to the firefighter.

Sheriff Jim Hart says Johnson used the credit cards in the firefighter's wallet to spend several thousand dollars, much of which was spent on gift cards.

Investigators went to Johnson's home and conducted a probation search, because he is on probation. Inside, investigators located merchandise purchased using the stolen credit cards, according to Hart.

Investigators also located the same clothes Johnson was seen wearing in surveillance footage around the time of the theft, Hart said.

Hart says he's not going to let Johnson out of jail because he is already on probation. "There won't be catch and release,"

Johnson faces several felony charges, including grand theft, forgery, credit card theft, possession of stolen property, and a probation violation. He will be arraigned either Friday afternoon or on Monday.