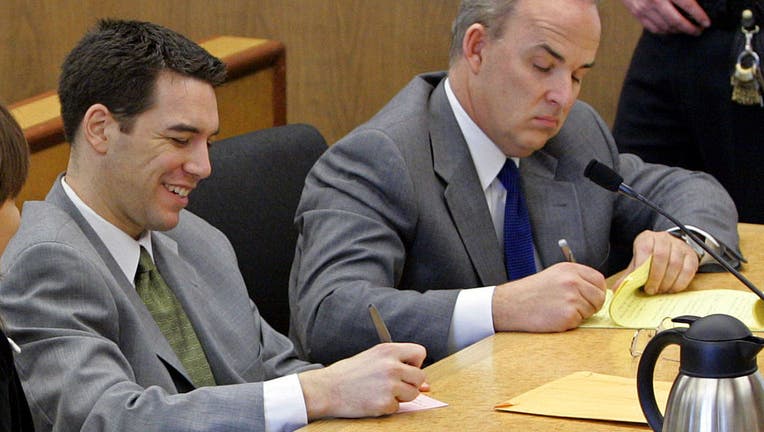 REDWOOD CITY, Calif. - Scott Peterson, whose death penalty was overturned in August for the 2005 murder conviction of his pregant wife, is now getting his case sent back to San Mateo County Superior Court to be re-examined.

The California Supreme Court's decision on Wednesday, to determine if Peterson should receive a new trial, appears to be centered around a juror, Richelle Nice, who failed to disclose she got a restraining order against a woman who harassed her while she was pregnant, the Chronicle reports.

The court said the juror committed "prejudicial misconduct" by failing to disclose she'd been involved with other legal proceedings in which she feared for her unborn child.