OAKLAND, Calif. (KTVU) - The Napa County Sheriff's Office on Tuesday continued the search for a missing boater at Lake Berryessa.

The sheriff's office said they're searching by land, air, and water for 48-year-old Eddie Lee Wroten who went fishing at the lake Monday around 11:30 a.m. 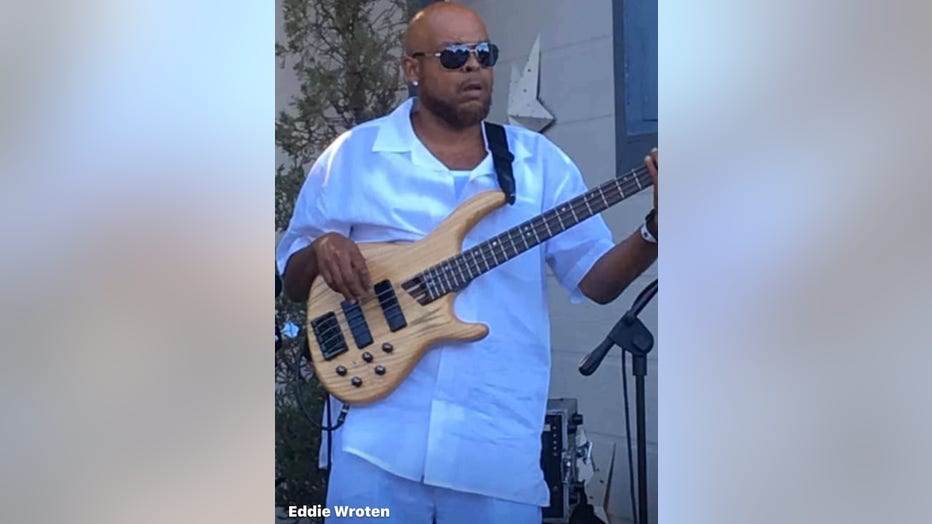 According to family, Eddie Wroten was out fishing on Lake Berryessa on Monday when he went missing.

Wroten's family said the last call he made was to his wife. They said around 1 p.m. authorities contacted the woman to inform her they found her husband's boat with his cellphone and lunch bag inside, but he was not.

According to the family, police said Wroten's boat was running low on speed and was going in circles.

He's described as 6-ft tall, 224 pounds, light skin with a bald head and freckles. He was wearing all black sweat pants and a jacket.