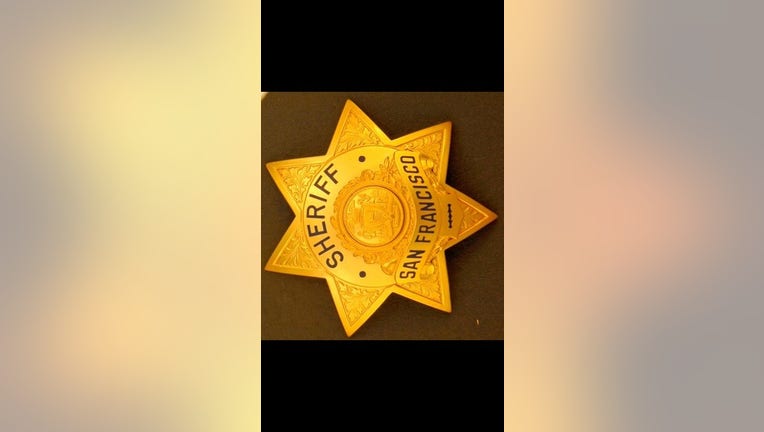 SAN FRANCISCO (BCN) A San Francisco sheriff's deputy was arraigned in federal court today in connection with an alleged scheme to falsely a claim that her gun was stolen and passed to a former jail inmate with whom she was involved.

April Myres, who was arrested in February, pleaded not guilty today in U.S. District Court in San Francisco to charges of mail fraud, wire fraud and failing to report a felony following the filing of a federal grand jury indictment on Tuesday.

She faces charges along with Antoine Fowler, a former San Francisco jail inmate. Fowler is charged on the same indictment with one count of being a felon in possession of a firearm.

Federal prosecutors allege that Myres, who has worked for the sheriff's department since 1996, faked a burglary at her home in San Francisco on March 25, 2016.

She then allegedly reported her service firearm, a Glock 17 9mm, as stolen to police, the sheriff's department and Farmers Insurance. In addition, she claimed a number of others items stolen were worth more than
$66,000,including designer goods, jewelry and electronics, according to a previous criminal complaint.

Myres allegedly gave the gun to Fowler, with whom she had a romantic relationship. The two met while Fowler was in jail, according to the indictment.

The scheme came to light through evidence from a former cellmate of Fowler's, who said that Fowler and Myres were planning a vacation in Hawaii together when he got out and that Myres had told Fowler she would
obtain a Glock pistol for him, according to the complaint.

When questioned about the burglary, Myres attempted to blame her ex-husband, and did not tell investigators that Fowler was living in her home, the complaint stated.