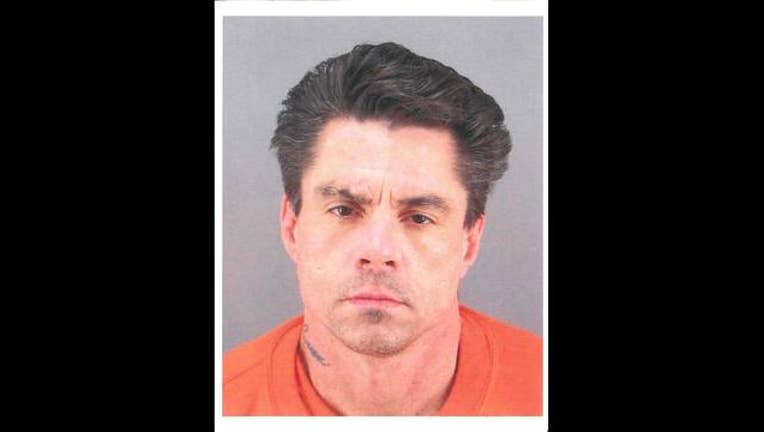 SAN FRANCISCO (BCN) Opening statements have begun in the trial of James Rickleffs, accused of killing a hairdresser after meeting him at a bar in San Francisco's Castro neighborhood more than five years ago.

Rickleffs, 52, has been charged with murder, robbery and burglary for the June 12, 2012, killing of 28-year-old Steven "Eriq" Escalon.

The pair met the night before at 440 Castro and then went back to Escalon's apartment, located in the 5000 block of Diamond Heights Boulevard.

The following day, Escalon's roommate found Escalon dead in his bedroom--his hands tied with zip ties, his mouth gagged and his body covered in duct tape.

Toxicologists later determined that Escalon died from an overdose of amyl nitrite, an inhalant commonly known as "poppers" and often used during sex. He also had Gamma Hydroxybutyric Acid in his system--a party drug also known as GHB.

During her opening statements, prosecutor Julia Cervantes alleged that after spending some time with Escalon, Rickleffs tied him up and then poisoned him by gagging him with a piece of cloth soaked in amyl nitrate. Cervantes said Rickleffs then "took whatever he could of value" from the
home.

The day after Escalon was found dead, on June 13, 2012, officers encountered Rickleffs in the city's North Beach neighborhood and, after reviewing a suitcase he had, officers found items belonging to both Escalon and his roommate, including a checkbook, a bankcard and a laptop, she said.

Additionally, a knife found at the apartment had Rickleffs DNA on it, according to Cervantes.

Deputy Public Defender Niki Solis countered that, although Escalon's death was tragic, "this is not a case of murder."

According to Solis, upon meeting at the bar, Escalon struck a deal with Rickleffs in which Escalon agreed to pay Rickleffs $100 to head back to Escalon's apartment and take pictures.

Solis showed jurors surveillance video from an ATM kiosk, in which Escalon can be seen taking out cash as Rickleffs stands nearby.

Once at the apartment, Solis said the two smoked cigarettes, drank vodka and looked at pornography on a computer.

"At some point Eriq asked to be tied up," she said. "At first, Mr. Rickleffs felt uncomfortable about it. It wasn't part of the agreement."

Later that day, Solis said, Rickleffs took a shower and when he returned to Escalon's bedroom, he found Escalon unconscious.

"When he saw him in that position, he panicked," she said. "It sounds selfish, but he didn't want people to know he was there and why."

Solis said that Rickleffs then fled and took the laptop because it contained photos of him.

"It went horribly, horribly wrong, but it's not murder," Solis said.

The trial is expected to resume Tuesday.