On Thursday around 7 a.m. officers served search warrants in San Mateo, Vallejo, Marin City, and Antioch for evidence related to the shooting.  A SWAT team raided a complex in the 200 block of Drake Ave. in Marin City where they located some of the suspects.

Authorities said four men were arrested on suspicion of murder and conspiracy in the deaths of five people who had attended the party. They were identified as Lebraun Tyree Wallace, 28, of San Mateo, Jaquez Deshawn Sweeney, 20, of Marin City, Jason D. Iles,20, of Marin City, Shamron Joshua Mitchell,30, of Antioch, on murder and conspiracy charges. A fifth suspect, 21-year-old Devin Isiah Williamson of Vallejo, was the party promoter and is being charged as an accessory, the Contra Costa Sheriff’s Department said. 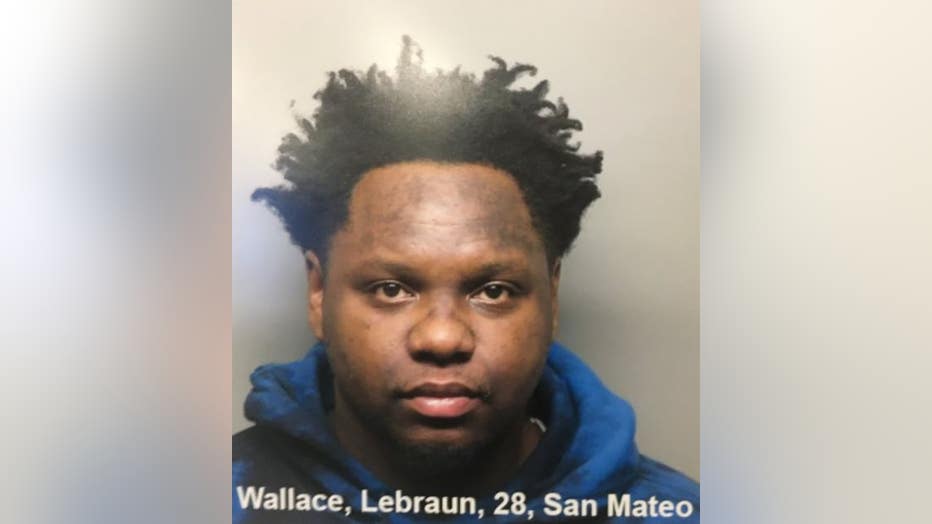 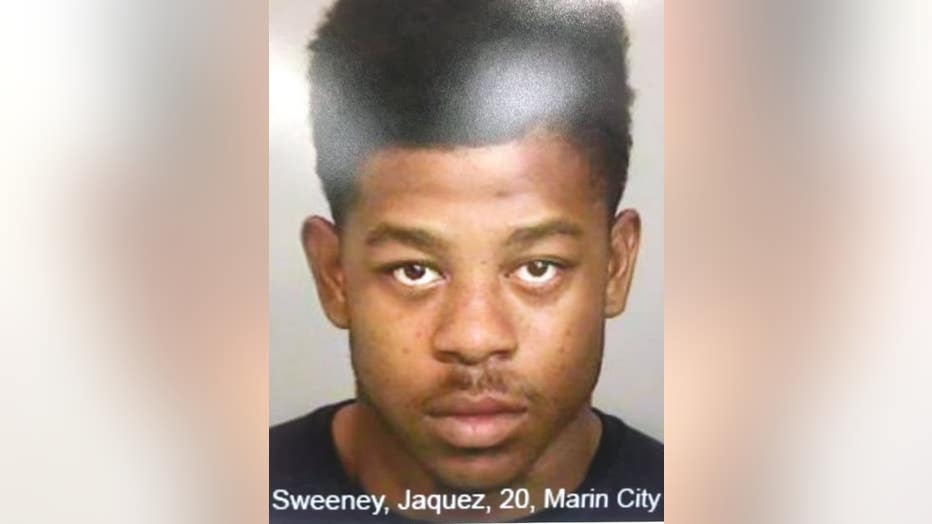 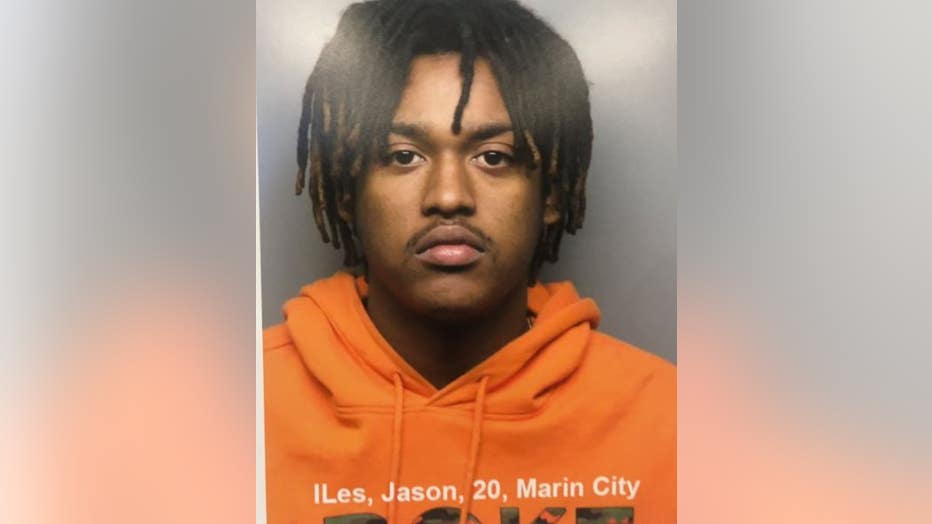 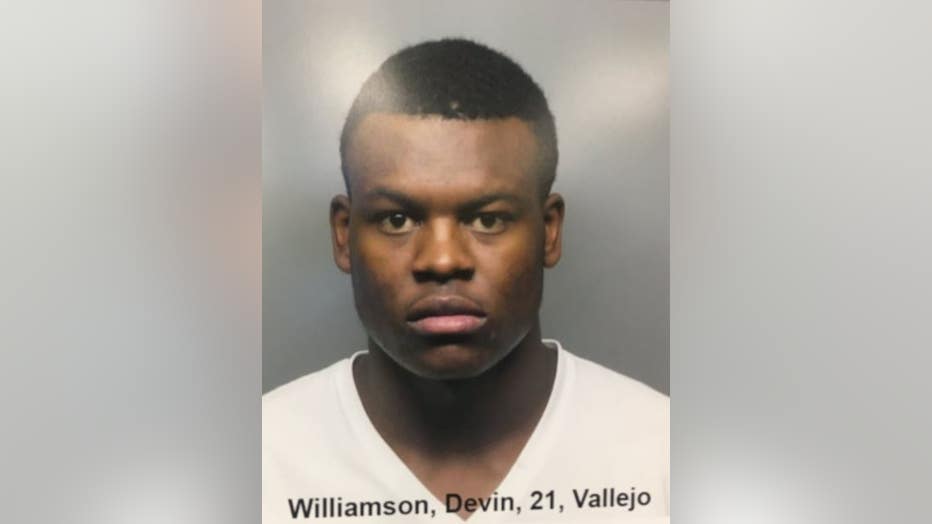 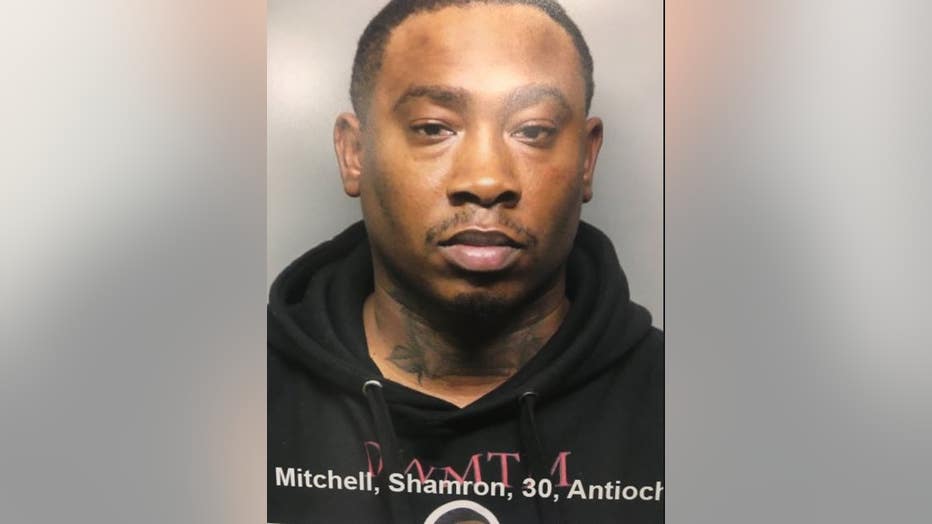 “Extraordinary cooperation among multiple law enforcement agencies led to these arrests and a small measure of justice for the true victims,” said Contra Costa Sheriff David Livingston said in a press release. “Additionally, evidence shows two of the deceased persons inside the house were themselves armed, which may have played a role in this tragedy."

Tiyon Farley, 22, of Antioch; Omar Taylor,24, of Pittsburg; Ramon Hill Jr. 24, of San Francisco/Oakland; Javin County,29, of Sausalito/Richmond, and 19-year-old Oshiana Tompkins of Vallejo/Hercules, were identified as the victims killed in the shooting, according to the sheriff's office. There were five additional victims who suffered gunshot wounds. Deputies said one person jumped 30 feet over a balcony to escape the gunfire.

Contra Costa County Sheriff David Livingston described the scene saying it was a "bloodbath inside the home." He said there were bullets and shell casings throughout the residence.

Livingston confirmed that both Hill and County were armed at the party. He added that the suspects went to the event with the intent of carrying out violence.

Investigators believe rival gangs, one from San Francisco and the other from Marin City, may have reignited a dispute at the party and an attempt to steal property may have sparked the initial round of gunfire.

Livingston said people have been unfairly blaming Airbnb, the homeowners, and police for failing to respond to noise complaints earlier in the evening.

"The blame rests specifically on the people who brought guns into the party, pulled the trigger and murdered someone. That's who should have the blame in this case," he underscored.