The suspect dragged the victim as he rode his bicycle.

PALO ALTO, Calif. - Police on Saturday released a sketch of a man suspected of grabbing a woman's purse and dragging her several feet last month on University Avenue in Palo Alto.

The woman was looking down at her phone while walking in the 100 block of University about 9 p.m. Dec. 11, when the suspect rode up from behind and grabbed her purse, Palo Alto police said.

The woman held on and was dragged several feet before letting go. She chased the suspect while screaming for help, as the robber rode away north on High Street, police said.

The victim met with a police artist, resulting in a sketch of the suspect on Saturday.

The suspect is described as a black man in his mid-forties with a thin build, short curly black hair, about 6-feet-1 and weighing 170 pounds. The suspect was wearing a charcoal gray jacket and black pants. The model of the bicycle he was riding is unknown. 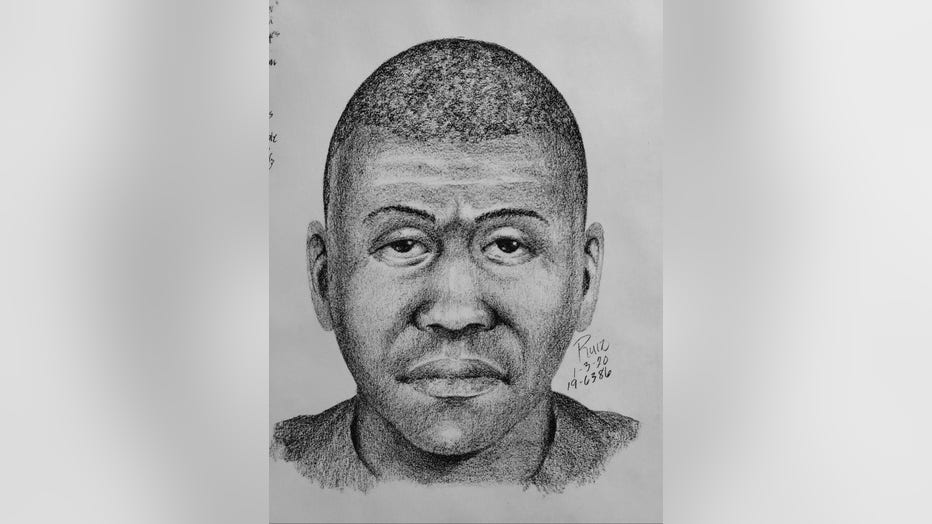