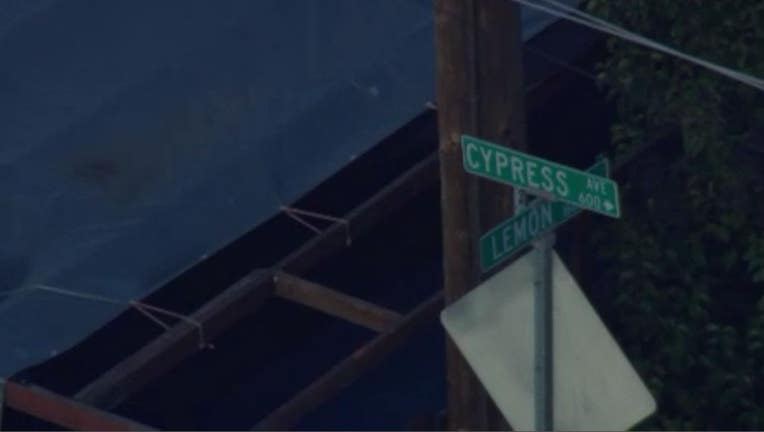 Scene of a shooting in Vallejo at Cypress Avenue and Lemon Street.

The department posted on social media that there was a large police presence in the area of Lemon Street and Cypress Avenue and that the shooting happened at 1:30 p.m.

"This situation is active and the crime scene is believed to be secure. Suspect and/or victim information is currently unknown at this time," their initial post read.

The sheriff's department updated their Facebook post and said their initial investigation had concluded and that no one was seriously injured. The shooting appears to have been directed at an inhabited home or vehicle, police said.

The shooting did not involve an officer or deputy.

KTVU has reached out to the sheriff's department for more information, but have not heard back.There was no suspect or victim information provided.

The sheriff's department is asking that people avoid the area while deputies investigate at the crime scene.