An employee at a QuickStop convenience store in Oakland was stabbed, following a dispute with two customers, police said Tuesday, announcing a reward in the case.

Officers were called to the business in the 2400 block of Fruitvale Avenue at 6:20 a.m. on Monday, after receiving a report of an employee being stabbed and beaten. 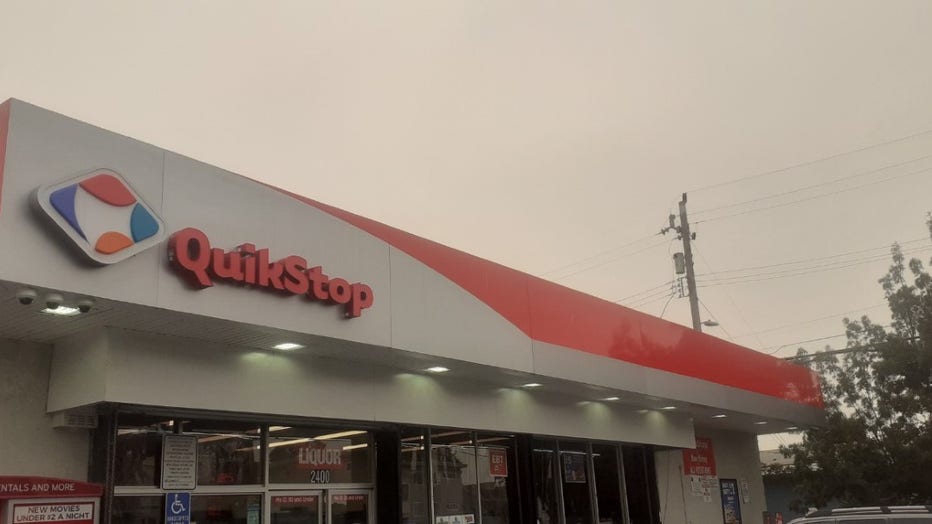 An employee at a QuikStop in Oakland was stabbed on Sept. 7, 2020, following a dispute with customers, police said.

Store district manager Sadiq Khan told KTVU the dispute broke out after the employee asked a group of four men to wear a mask. Khan said the argument escalated and that the worker followed the customers outside to try and write down their vehicle license plate number, which prompted the driver to try and run over the employee with his car.

The district manager said the men then got out of their vehicle and assaulted the worker. The employee, described to be in his 20s, was sent to the hospital in stable condition. 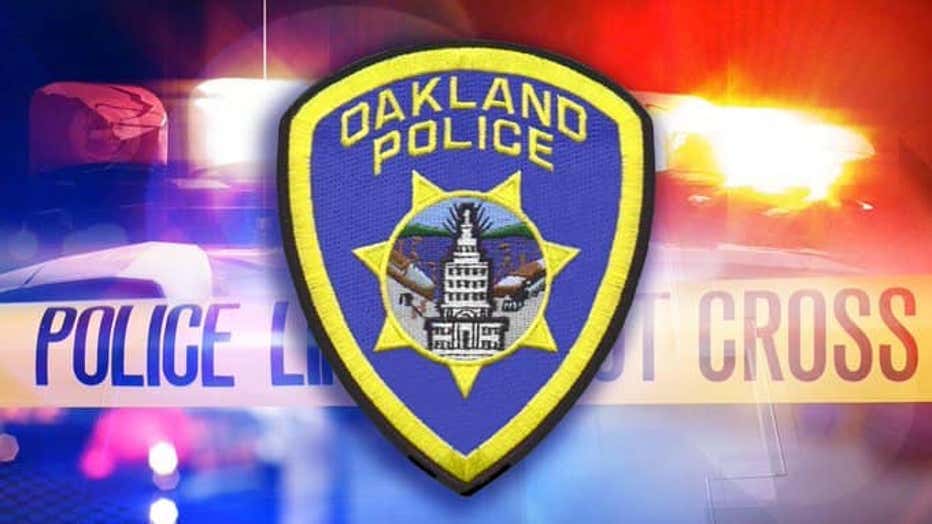 Police and Crime Stoppers are offering up to a $5,000 reward for information leading to an arrest in the case.