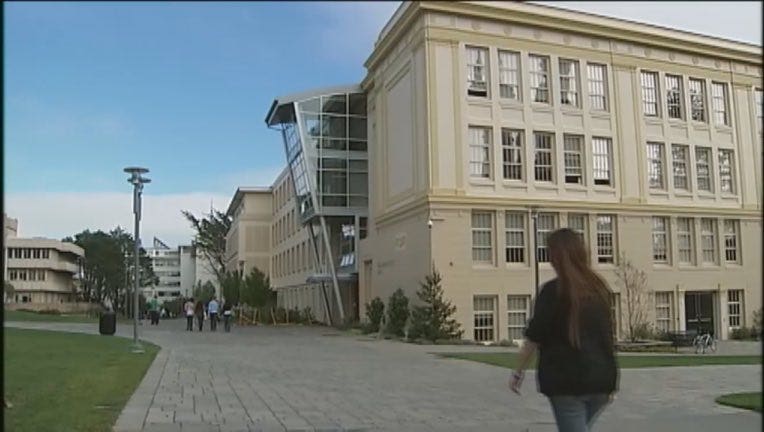 SAN FRANCISCO - A student at University of San Francisco has been kicked out of student housing and faces further disciplinary action pending an investigation after admitting to hanging a noose on campus.

As a result, the student who apparently admitted to hanging the noose, was removed from housing as an interim measure.

University officials, including President Paul J. Fitzgerald, wrote in a letter to the community this week:

"As a community, we are hurt and outraged. We want to emphasize how seriously we take this incident. A noose has historically been and continues to be a potent symbol of hate and anti-Black racism in the United States."

The letter continued to say hanging a noose on campus is "egregious and not acceptable."