A new study has found that the virus that causes COVID-19 can survive on certain surfaces for 28 days, prompting researchers to highlight the importance of handwashing and taking other protective measures.

Previous research suggested that the SARS-CoV-2 can remain infectious on surfaces like paper currency and glass for up to about three days and up to seven days on hard surfaces like stainless steel. 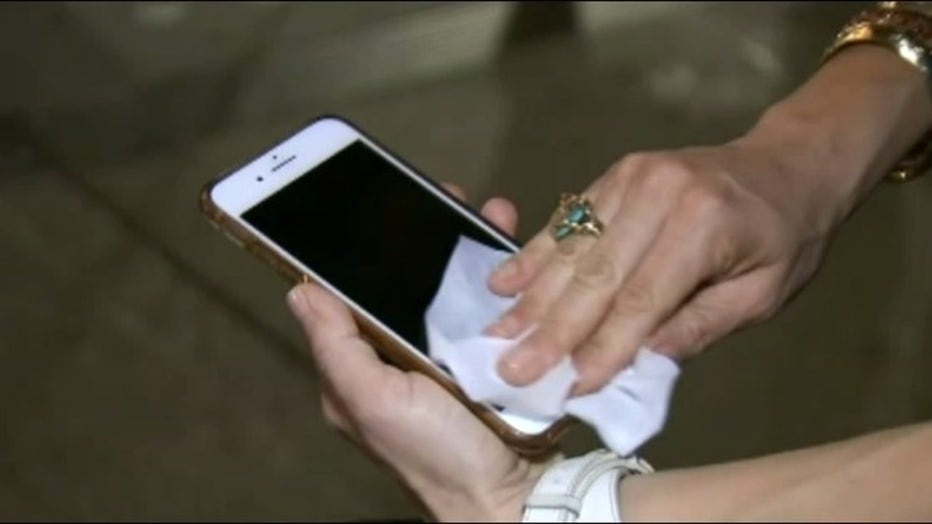 But the study by Australia’s national science agency, CSIRO, showed that the virus can survive for 28 days on non-porous surfaces such as the glass found on mobile phone screens as well as banknotes, and stainless steel. The study was published in Virology Journal. 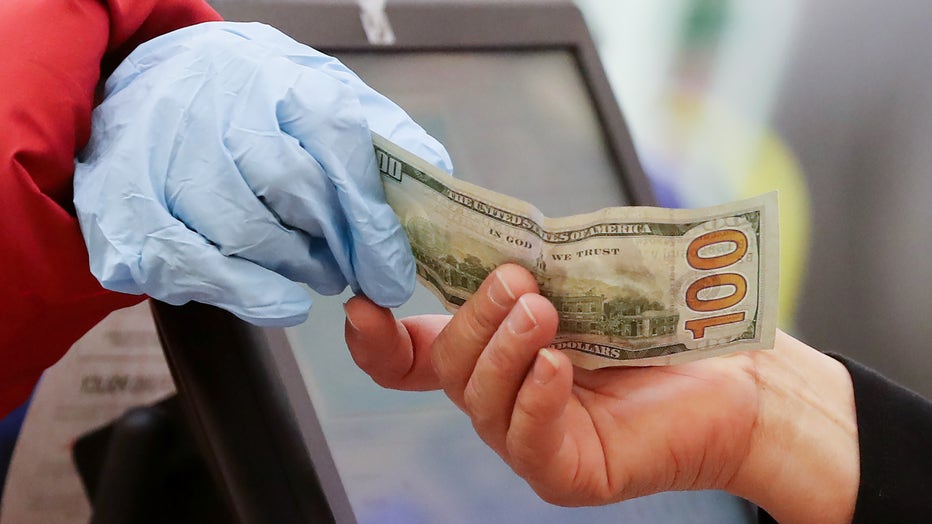 FILE - A woman pays cash while wearing gloves during special hours open only to seniors and the disabled at Northgate Gonzalez Market, a Hispanic specialty supermarket, on March 19, 2020 in Los Angeles, California. (Photo by Mario Tama/Getty Images)

“These findings demonstrate SARS-CoV-2 can remain infectious for significantly longer time periods than generally considered possible,” researchers said. “The persistence on glass is an important finding, given that touchscreen devices such as mobile phones, bank ATMs, supermarket self-serve checkouts and airport check-in kiosks are high touch surfaces which may not be regularly cleaned and therefore pose a transmission risk of SARS-CoV-2. It has been demonstrated that mobile phones can harbour pathogens... and unlike hands, are not regularly cleaned.”

Researchers tested the virus under varying temperatures. They found that at 68 degrees Fahrenheit, the virus proved to be "extremely robust" on smooth surfaces, surviving for 28 days on glass, as well as steel and banknotes.

By comparison, the flu virus can survive in the same conditions for 17 days.

Researchers found that the survival rate of SARS-CoV-2 on those surfaces dropped at higher temperatures. At 86 degrees Fahrenheit, the virus remained infectious for seven days and at 104 degrees, just 24 hours.

The study also found that on porous surfaces such as cotton, it survived for as long as 14 days at the lowest temperature.

Researchers noted that the lab experiments were conducted in the dark “to negate any effects of UV light.” UV light has already been shown to kill SARS-CoV-2.

Numerous studies have determined that the primary method of spreading the coronavirus has been through tiny droplets called aerosols -- particles that can hang in the air for hours.

Researchers said that while further studies need to be conducted on how COVID-19 spreads by touching infected surfaces, the findings did provide more insight into how people can better protect themselves through preventive measures including handwashing and the frequent cleaning of surfaces. 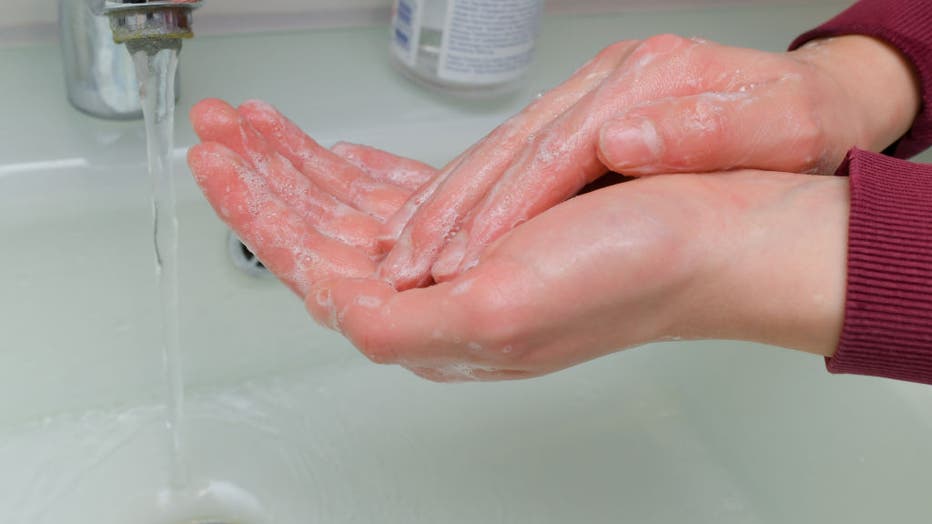