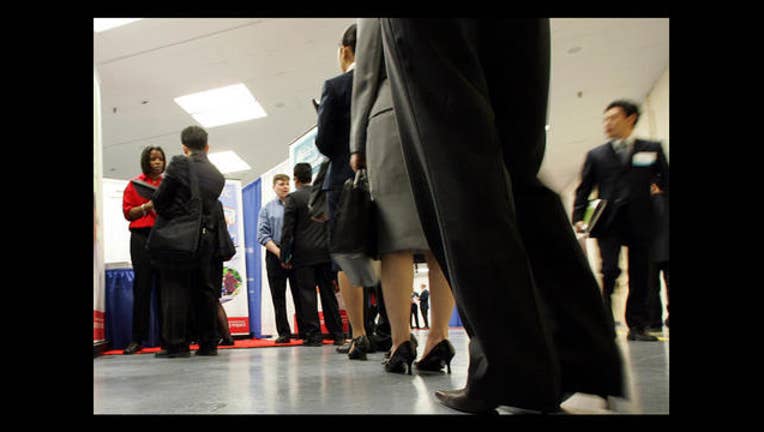 BERKELEY, Calif. (BCN) - A new study by economists at the University of California at Berkeley found that increases in the minimum wage in Seattle did not cause job losses, university officials announced Wednesday.

The report, which was released Tuesday, says that Seattle's new minimum wage law raises wages for low-paid workers and does not reduce the number of available jobs.

The economists studied how the increase in the minimum wage affected Seattle's restaurant industry where pay reached $13 per hour in large companies.

The study is the first in a series that the UC Berkeley research team will be conducting on whether minimum wage increases change the number of available jobs.

The team plans to do studies of other cities such as Oakland, Chicago, San Francisco, News York City and San Jose, which have increased the minimum wage.