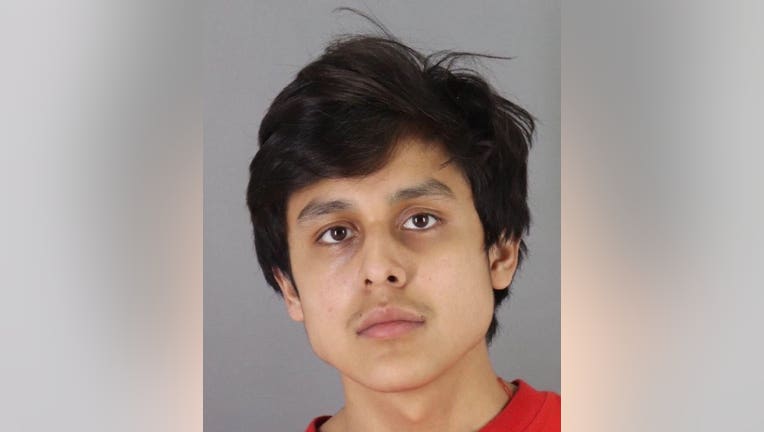 WOODSIDE. Calif. - A 19-year-old Redwood City man was arrested Friday in connection with a residential burglary Monday in Woodside.

The San Mateo County Sheriff's Office says the incident, which happened at about 3:30 a.m., was recorded by the victim's home surveillance system and led them to identify Julio Aguilar Delarosa. The recording showed the suspect leaving the scene in a red Toyota Solara.

A search warrant was served Friday at the suspect's residence in the North Fair Oaks area of Redwood City and Aguilar Delarosa was arrested and booked at the San Mateo County Jail.

Anyone with information about the burglary or the suspect is asked to contact detective Scott Benitez at (650) 363-4067 or email Deputy L. Howard.