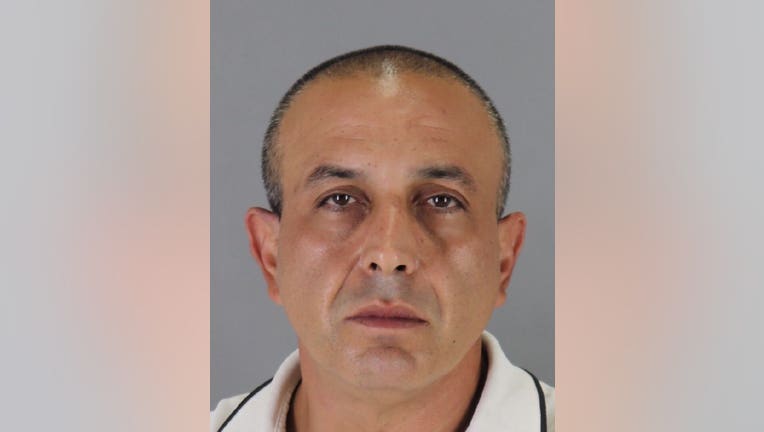 SAN CARLOS, Calif. - Deputies in San Carlos this week arrested a man in connection with several crimes including forcible rape.

Shahram Mokhtari, 47, was arrested Monday on suspicion of forcible rape, assault by means to produce great bodily injury dissuading a victim from testifying, disobeying a court order and with an enhancement for a violent sex offense, according to the San Mateo County Sheriff's Office.

On Monday, deputies learned a woman was forcibly raped at her residence in San Carlos on Sept. 25.

The victim told investigators Mokhtari was suspect, and she had known him for about a year.

Mokhtari was taken into custody and arrested without incident.