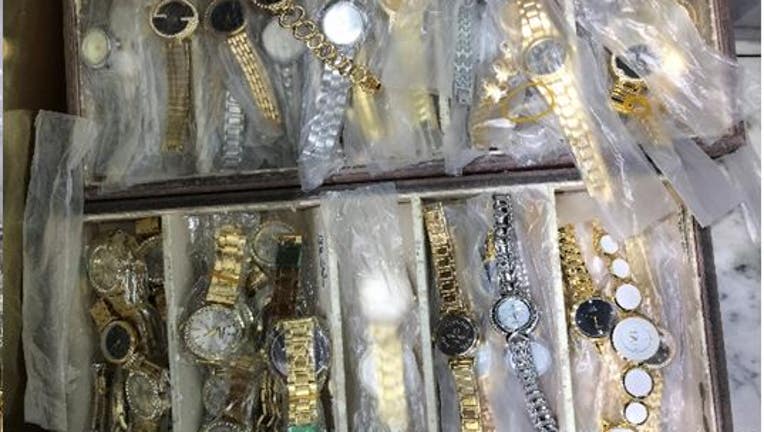 LOS ANGELES - Over $15 million in counterfeit jewelry was seized in Downtown LA during a multi-agency undercover operation.

Police say the suspect, 67-year-old Moossa Lari, is a “major distributor of counterfeit jewelry nationwide.'' He was arrest in Downtown Los Angeles this week on suspicion of a felony trademark violation. 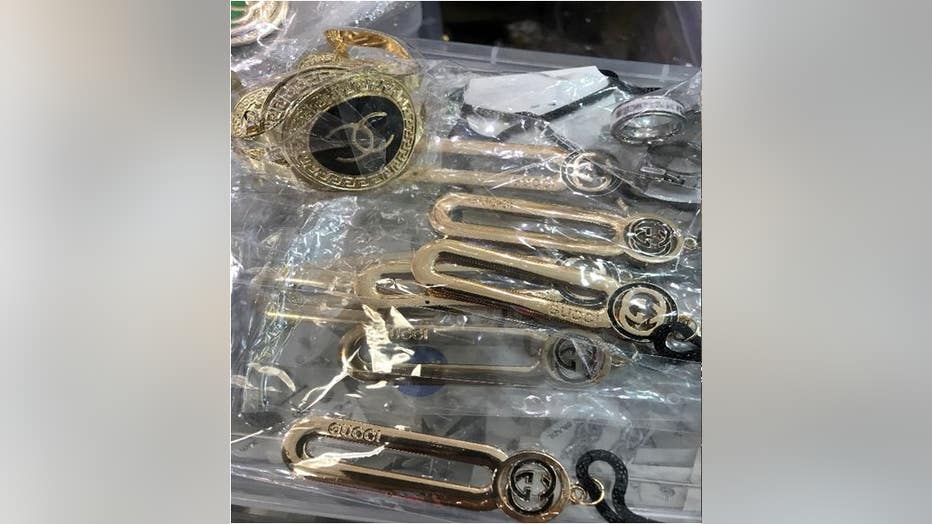 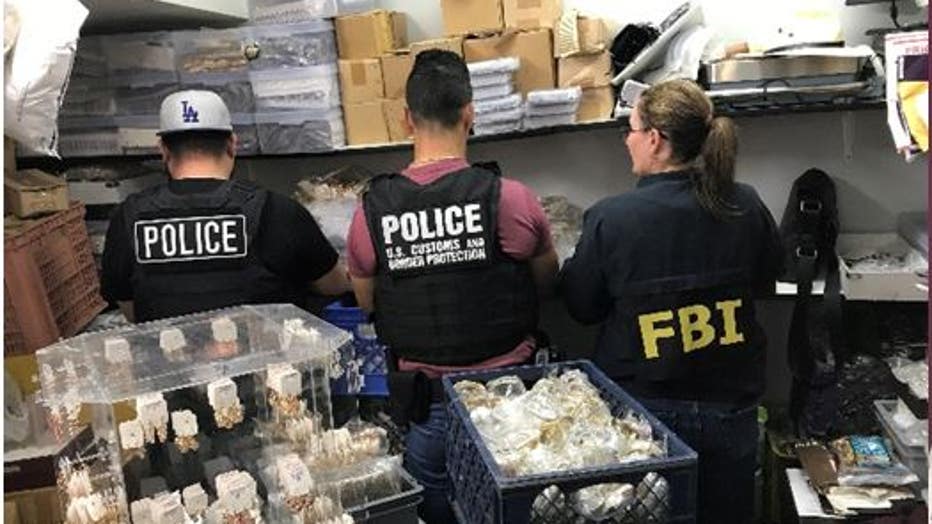 Lari posted bond and was due in court Dec. 4.