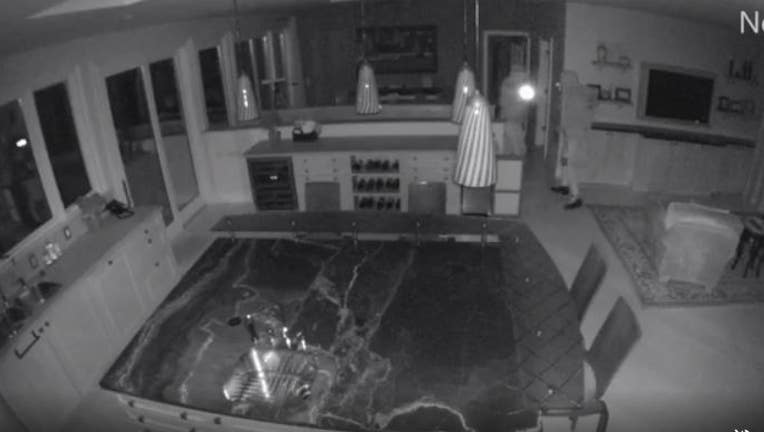 TIBURON, Calif. - Two suspects, wearing masks and hoodies, climbed onto a balcony, smashed a window and ending up ransacking what police describe as a “huge” home in Tiburon.

Sgt. Shane Ford said the break-in occurred on Thursday about 9 p.m. in a home in the 100 block of Lyford Drive. The homeowner was away on vacation but he or she was able to alert police regarding the burglary because it was caught on Nest Cam video surveillance.

Tiburon police called for help from the sheriff’s office, K-9 units and a drone. But by the time they got there, and searched the “huge” house, the suspects had already left the scene, Ford said.

Crews were on scene until 1 a.m. Friday processing the scene.