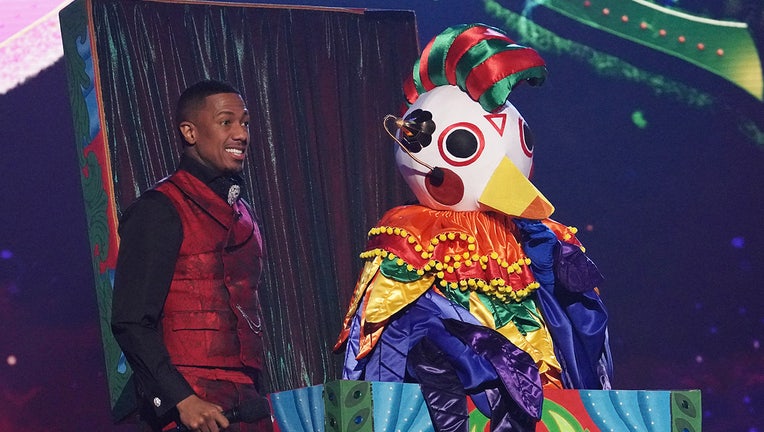 Jack in the Box was revealed as Rudy Giuliani on The Masked Singer. (Credit: FOX)

It was a controversial and shocking evening on last night’s new episode of "The Masked Singer" when Jack in the Box was revealed as politician and lawyer Rudy Giuliani.

Giuliani’s reveal caused the panelists’ jaws to drop and judge Ken Jeong to exit the stage. Click to watch the reveal.

Tell us what you think of Rudy Giuliani's participation in Masked Singer by clicking the button below.