TAMPA, Fla. - A crowd gathered Saturday to celebrate the life of Don Lewis as his family continues to draw attention to his disappearance.

The Hillsborough County Sheriff’s Office has reopened the case after the attention it received from the blockbuster Netflix series “Tiger King.”

Lewis went missing in August of 1997 and was legally declared dead in 2002. Rumors and conspiracies have surrounded his estranged wife, Big Cat Rescue owner Carol Baskin.

Baskin has always denied having anything to do with her late husband’s disappearance and has never been a suspect in the case.

This Warren Elly report originally aired on WTVT in August of 1997, one week after Wildlife on Easy Street sanctuary founder Don Lewis vanished. He was never seen again.&nbsp;

Close to the anniversary of his disappearance, his family gathered Saturday for a celebration of life at a church in Tampa.

“It can be difficult without some type of closure and that’s the point of this service today,” said Donna Pettis, Lewis’ daughter. 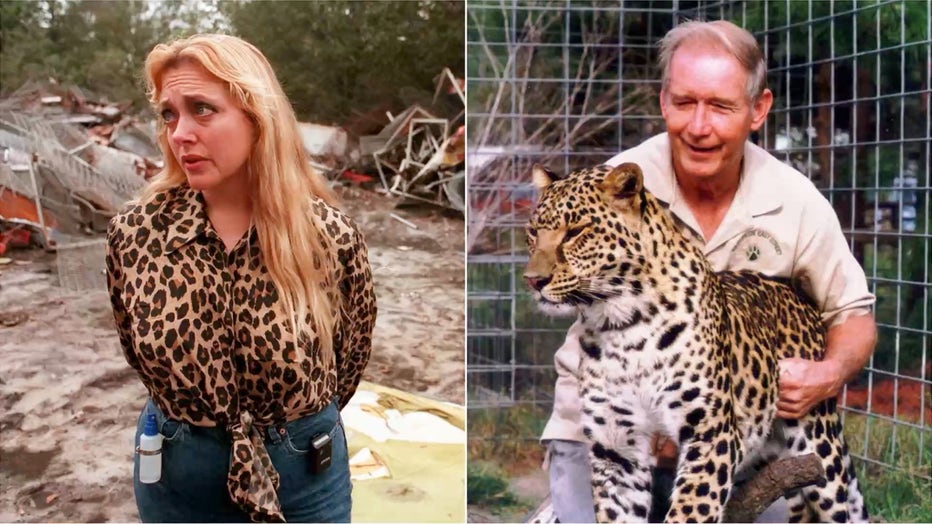 The Hillsborough County Sheriff’s Office has reopened the case after the attention it received from the blockbuster Netflix series “Tiger King.”