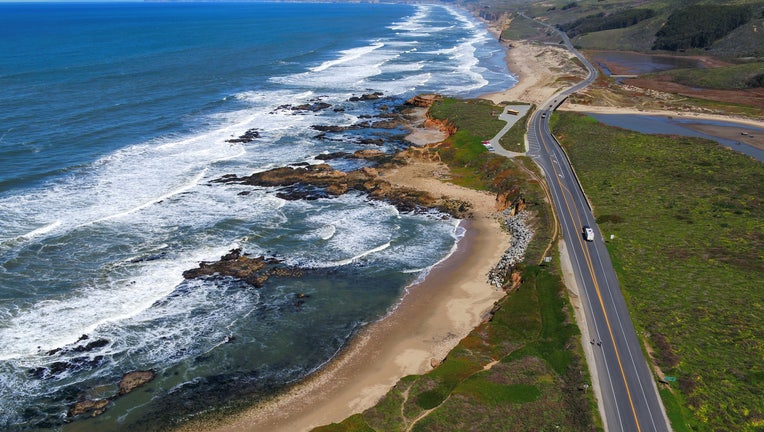 San Mateo County beaches accounted for six of the top 10 most polluted beaches of the state, according to a list released Tuesday by the environmental advocacy group Heal the Bay.

The group noted that the Pillar Point Harbor locations were all affected by pollutants from multiple storm drains that flow into the enclosed harbor.

"A day at the beach shouldn't make anyone sick," Heal the Bay president and CEO Shelley Luce said in a news release. "We are glad to see water quality improving at some beaches, but there are no guarantees."

San Mateo and Monterey counties both had beaches deemed among the best in the state on Heal the Bay's 2019-2020 Honor Roll list. Beaches qualify for the list if they are monitored weekly year-round and earn perfect marks for their water quality.

The list of 42 beaches is dominated by those in Southern California because northern and central California counties generally don't monitor water quality all year, according to Heal the Bay.

"We know that our work is far from over," Heal the Bay said in its report. "With the numbers of people depending on the ocean for their recreation and livelihoods increasing, it is more important than ever to protect our water quality and our beaches."