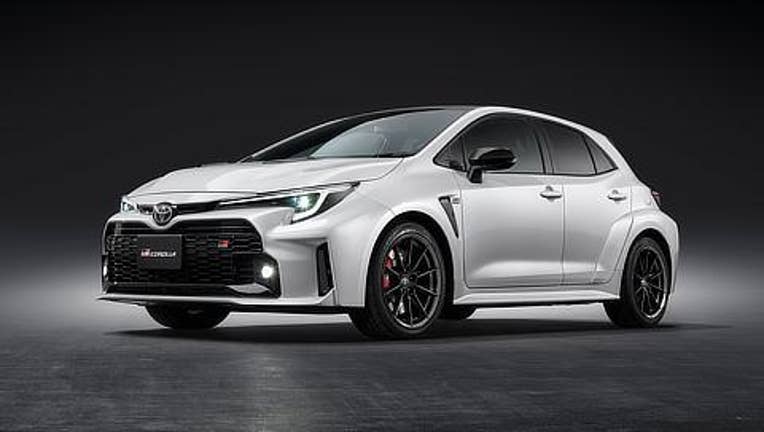 Toyota is really getting crazy with the Corolla.

On the heels of the introduction of the GR Corolla sport version of the humble hatchback, Toyota has unveiled an even hotter model with a mysterious name.

The GR Corolla MORIZO Edition is a track-focused version of the GR Corolla with several high performance upgrades and something missing.

Despite the fact that the MORIZO has four passenger doors, it only has two seats. 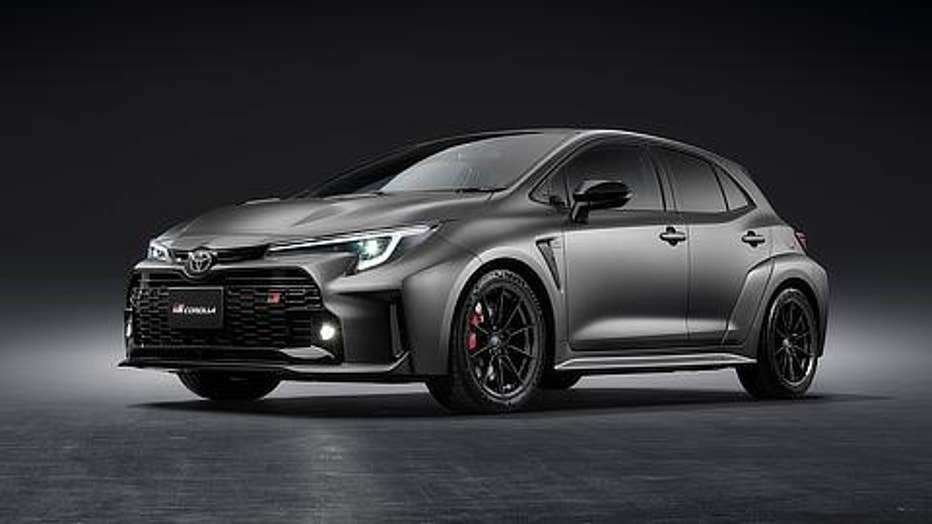 The rear bench has been removed in the name of weight savings and a structural brace installed in its place to help stiffen the vehicle to improve its handling and create a space to bring four tires along to use at the track. 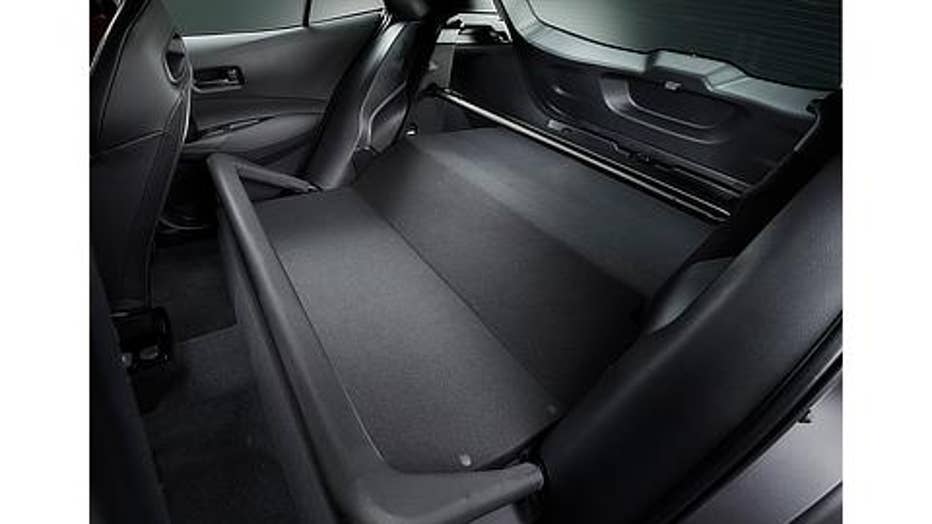 The Michelin Pilot Sport Cup 2 tires that come on the car are wider than the ones on the standard GR Corolla and wrapped around unique forged alloy wheels. 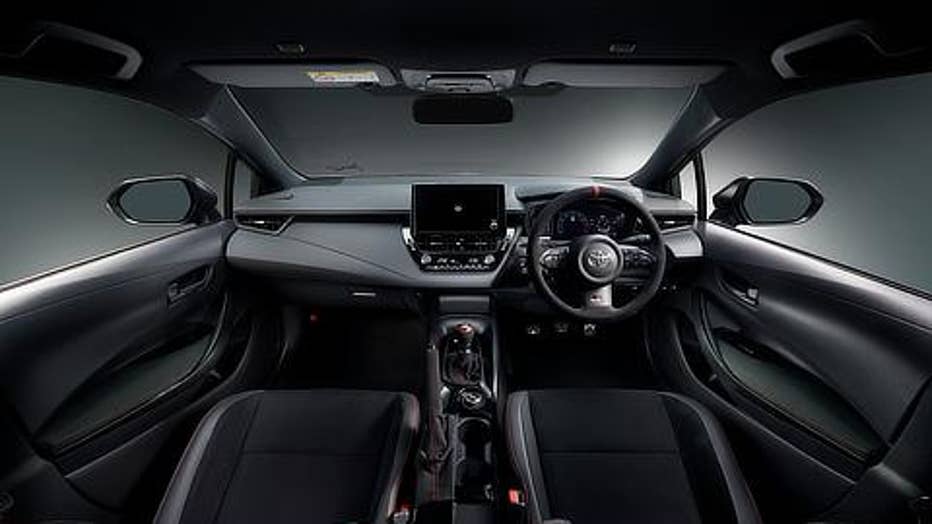 The MORIZO is powered by a turbocharged 1.6-liter three-cylinder engine with 300 hp and 295 lb-ft of torque that drives all four wheels through a six-speed manual transmission and differentials with shorter gearing than the other GR Corollas have for improved acceleration. 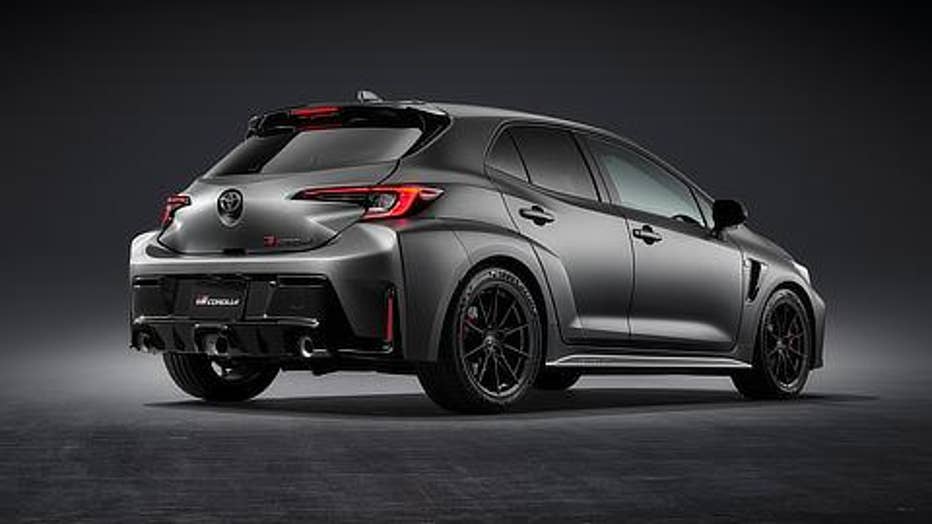 The suspension has also been tuned for track use, brake cooling ducts added for the 14-inch rotors and the steel roof replaced with a forged carbon sheet molded panel to further reduce weight and lower the vehicle's center of gravity. 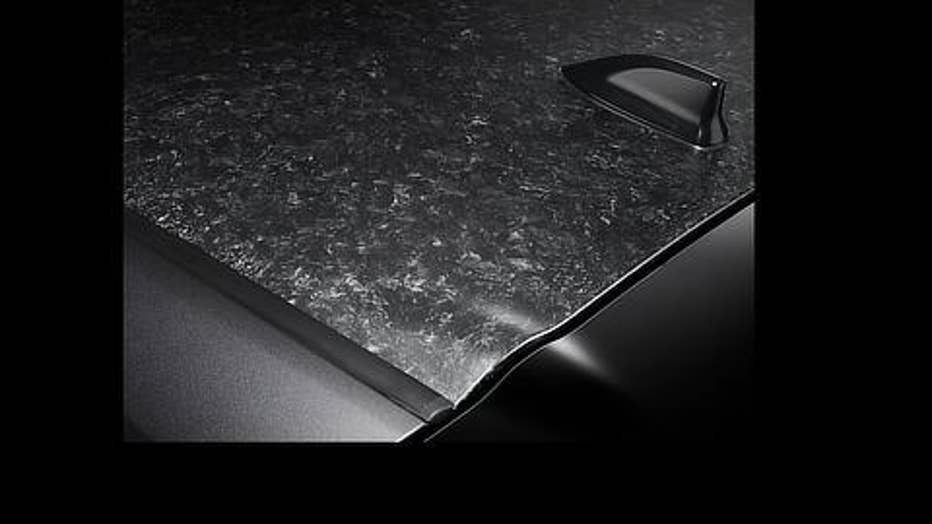 Oddly, as with all GR Corollas, the MORIZO comes with an electronic rear seat reminder system that's usually meant to avoid drivers forgetting children in the back seats.

As for its unusual name, MORIZO is the alias that Toyota CEO Akio Toyoda used when he first entered competition as a driver with Toyota's GAZOO Racing team in 2007.

How car recalls get reported

Pricing for the GR Corolla MORIZO has not been announced,  but Toyota will only build 200 for the 2023 model year.