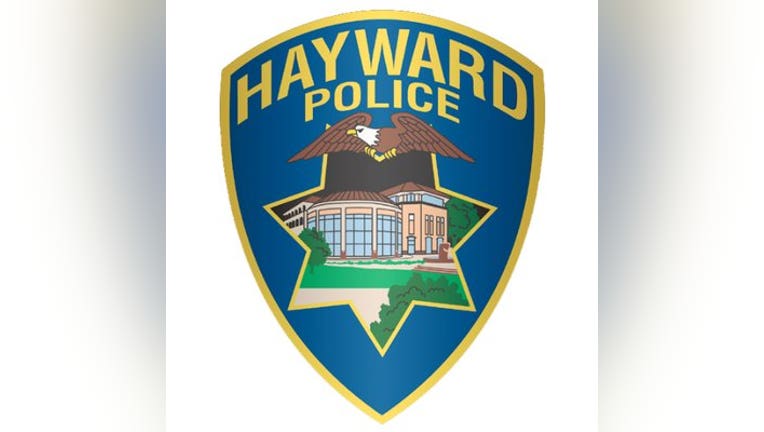 HAYWARD, Calif. - Hayward police have released the names of two men who were killed in separate shootings about eight hours apart last weekend.

Police said John Creech Jr., 20, of Hayward, was shot in the area of Santa Clara Way and Yolo Street at about 4:45 p.m. on Saturday and was pronounced dead at the scene.

Police said Creech was shot by an unknown suspect who fled the scene and is still at large.

Anyone who has information about the shooting is asked to call Hayward Detective Eric Mulhern at (510) 293-7176.

Police said Anthony Hunter, 31, of Hayward, was shot in the 27000 block of Belvedere Court at about 12:40 a.m. on Sunday and was pronounced dead at the scene.

Hunter was outside in that block when he was shot by an unknown suspect who fled the scene.

Anyone with information about the fatal shooting of Hunter is asked to call Detective Ryan Sprague at (510) 293-7176.

Police said the shootings were the third and fourth homicides in Hayward this year.