The first victim was found near Amador Way and Yolo Street. The second victim was discovered on the 2700 block of Belvedere Court.

HAYWARD, Calif. - Hayward police are investigating the city's second fatal shooting in 24 hours after finding a man in the 27000 block of Belvedere Court suffering from gunshot wounds at 12:40 a.m. Sunday.

Paramedics pronounced the man dead at the scene.

The discovery comes less than eight hours after a shooting victim was pronounced dead at 4:45 p.m. in the area of Amador Way and Yolo Street.

The identities in both shootings are being withheld until next of kin are notified.

Police say the incidents are the third and fourth homicides this year in Hayward. 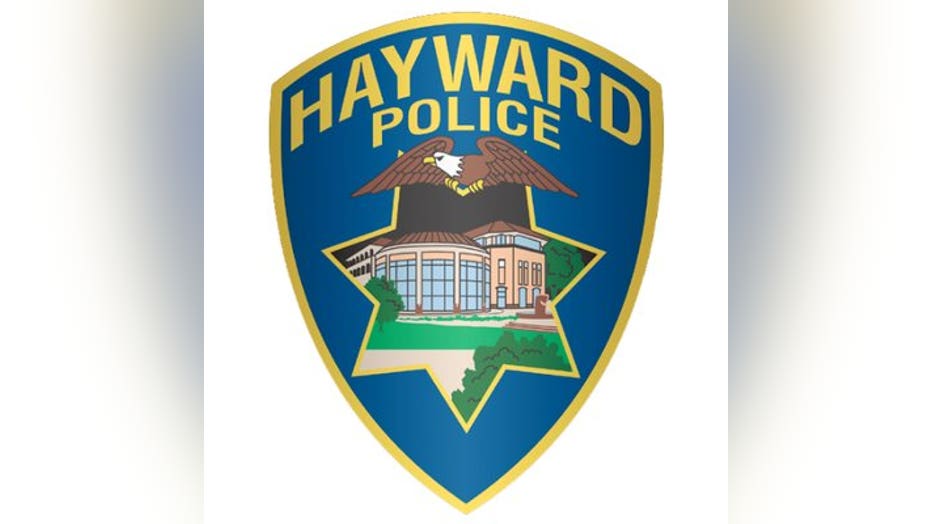