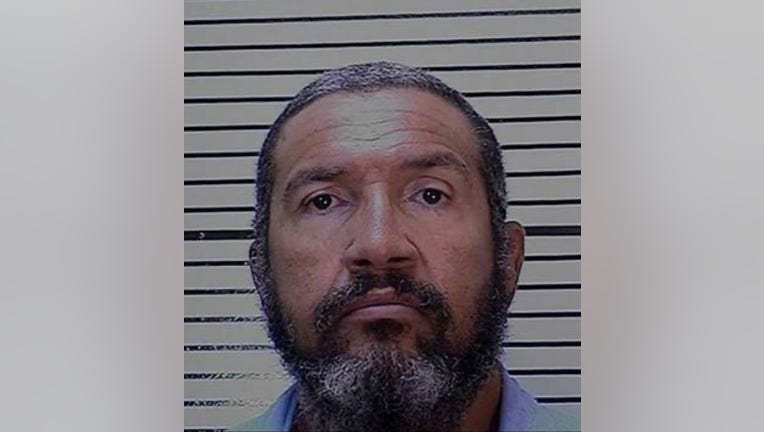 Manuel Alvarez, 59, who raped a woman and killed a man in Sacramento.

MARIN, Calif. - Two San Quentin Prison death row inmates died Friday from what appear to be complications related to the COVID-19 coronavirus, according to a statement from the California Department of Corrections and Rehabilitation. There have been at least three death row inmates at the prison who have died of the virus since June 24. 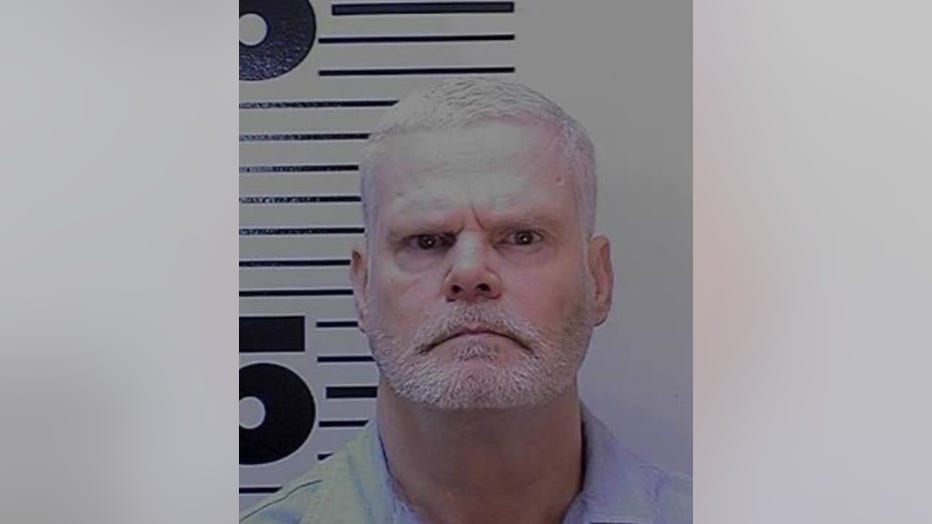 A third death row inmate at San Quentin, Richard Stitely, 71, died June 24 of COVID-19, while the cause of death of a fourth condemned man, Joseph S. Cordova, 75, is unknown.

Erskine was sentenced to death in San Diego County on Sept. 1, 2004, for the first-degree murders of 13-year-old Charles Keever and 9-year-old Jonathon Sellers in San Diego in 1993 and was admitted onto death row on Dec. 27, 2004.

Alvarez was sentenced to death in Sacramento County on Sept. 14, 1989, for first-degree murder, vehicle theft, forcible rape and first-degree robbery committed over a four-day period in 1987 in Sacramento. He has been death row since Sept. 20, 1989.

As of Friday, the CDCR had reported 1,381 COVID-19 cases among inmates at San Quentin, and 124 among staff. Criminal justice advocates have pointed to a recent transfer of inmates from the California Institution for Men in Southern California as an inflection point for the virus' spread at San Quentin.