The two have undergone surgery and are reported to be in stable condition.

RICHMOND, Calif. - Police are searching for an archer who shot arrows at an encampment in Richmond early Saturday, injuring two men.

The arrows were fired at the two men and a woman while they were at a camp in a marsh area along the San Francisco Bay Trail, south of Central Avenue in the city of Richmond, according to East Bay Regional Park District police.

Both men were hit by arrows and were taken to a nearby hospital, where one underwent surgery. Both were listed in stable condition late Saturday morning, police said.

Park district police didn't release information on how many arrows were fired or what time the incident occurred on Saturday. 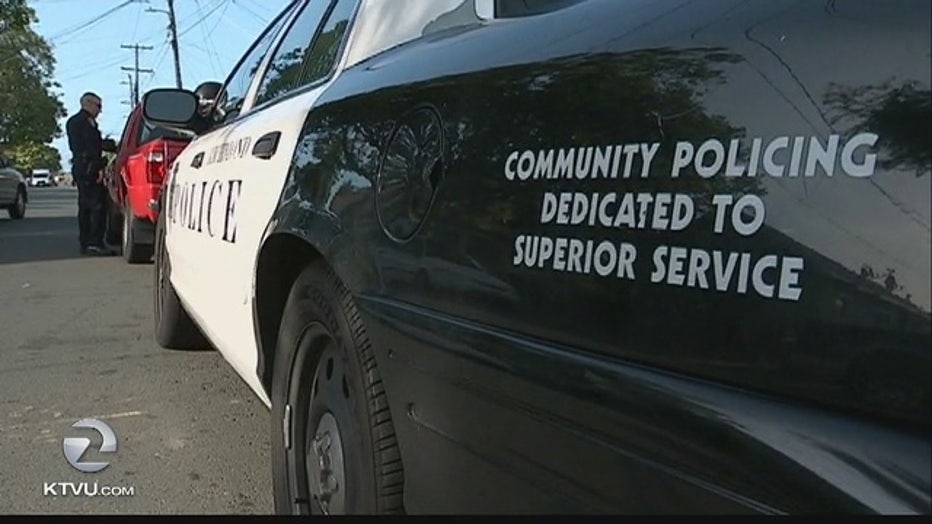 Police were assisted by nearby agencies in the investigation.

No arrests have been made, but a person of interest was identified based on witness statements, police said. Officers are trying to locate the person.

Anyone with information about the incident is asked to call the East Bay Regional Park District Police Department Tip Line: (510) 690-6549