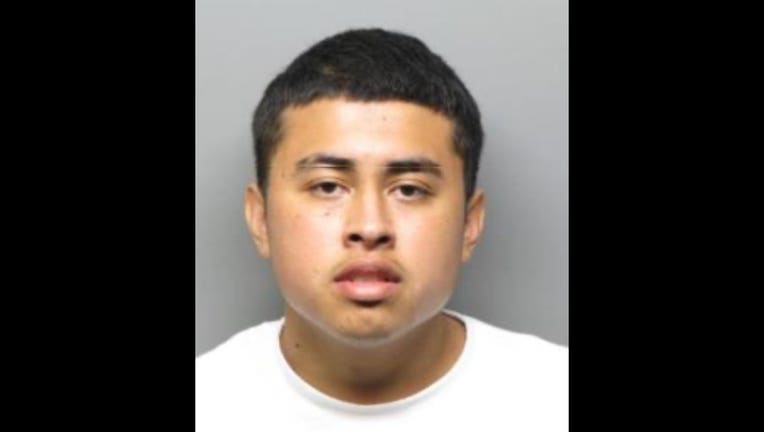 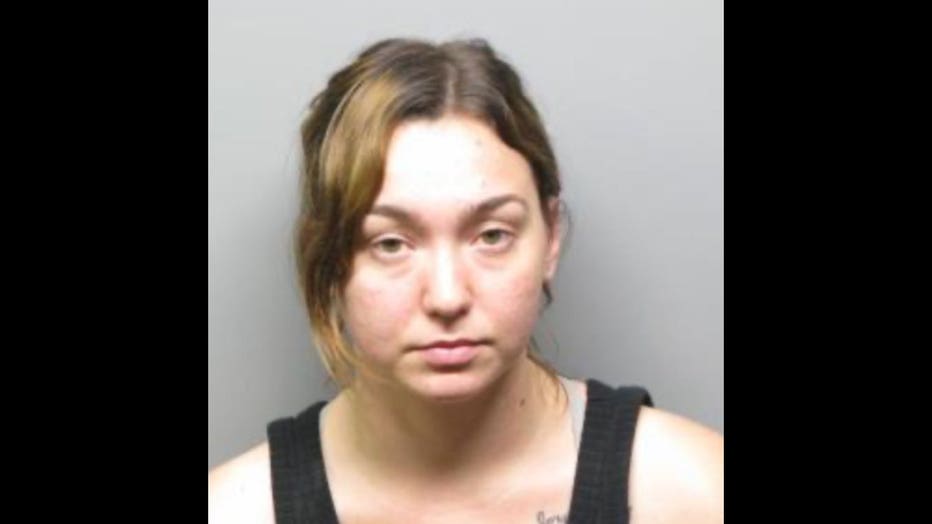 Kevin Santisteban was a passenger in a vehicle on Interstate
Highway 80 in San Pablo when he was hit by gunfire just after midnight. Santisteban was pronounced dead at the scene.

Jorge Vazquez, 21, was arrested in the 200 block of East Tabor
Avenue in Fairfield.

Camille McAlister, 23, was arrested later in the day at the San
Pablo police station.

Vazquez was booked at the Martinez Detention Facility on the
homicide arrest warrant issued, and an Alameda County parole violation warrant.

McAlister was booked at Martinez for accessory to commit homicide.

The Contra Costa District Attorney's Office is reviewing the case
for consideration of formal charges.

Police say the investigation is ongoing and ask anyone with
information to call (510) 215-3150.