SAN FRANCISCO (KTVU) - Pay cuts, layoffs, and furloughs are plaguing airlines worldwide as the coronavirus has already infected more than 15 million people and has killed almost 620,000.

United Airlines, which went from $1 billion profit last year to a $1.6 billion loss this year, has announced that at San Francisco International Airport alone, it will furlough almost 6,600 employees, as well as 30,000 more at other locations nationwide and worldwide. Many other airlines are also doing this.

One simple fact underscores why said SFO Spokesman Doug Yakel, "We're still at about 86% below 2019 levels for the end of July."

A slight uptick in early July fizzled out. But, in April only four international carriers were operating in and out of SFO. In July so far, 10 international airlines have resumed or increased limited service.

"Now with all that added up, it's still only about 15% of what we would have been doing this summer on an international basis before the pandemic hit," said Yaakel. 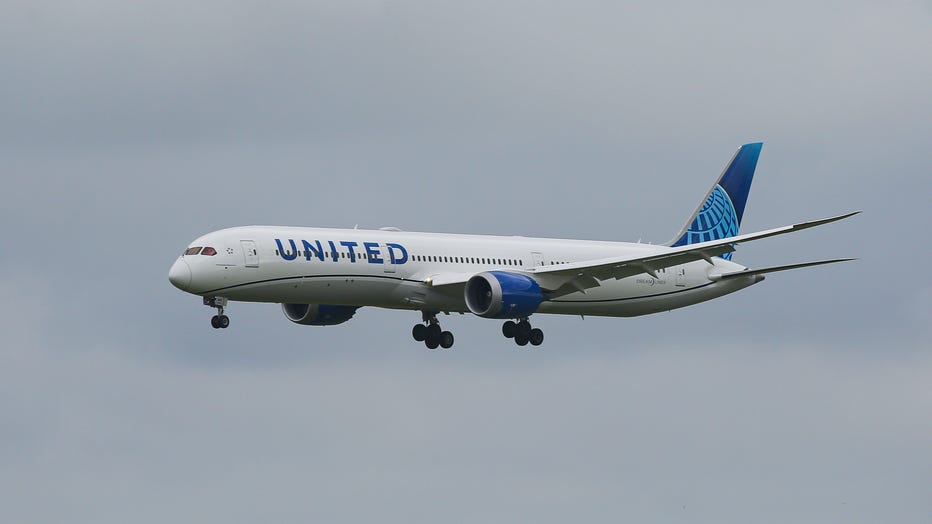 Though 80% said the industry will survive, it will only do so with fundamental and permanent changes.

You will see far more touchless biometrics technologies as well as many innovations to result in far fewer long, tight lines from the ticket counter to boarding.

"We do think that it will change. We think that there will be some type of health metric that happens at the airport. What that looks like, what's measured and who does it, has yet to be defined," said Yakel.

About 74% of those surveyed said that will take at least a year and a half to more than three years, just to get back to 2019 levels. Moody's, the business research and corporate credit rating giant said a full recovery will not come until 2023 at the earliest.

When recovery eventually begins to rebuild, the vast majority of those surveyed said it will be domestic business travelers going on direct point-to-point flights. Leisure travel will lag far behind, something SFO is currently defying.

"A lot of companies have already told their employees, no business travel for the rest of this year, so we're really seeing the increased passenger activity is on the leisure side," said Yakel.

Many modifications to airliners themselves, especially in air recirculation systems, have been made with many more innovations coming.