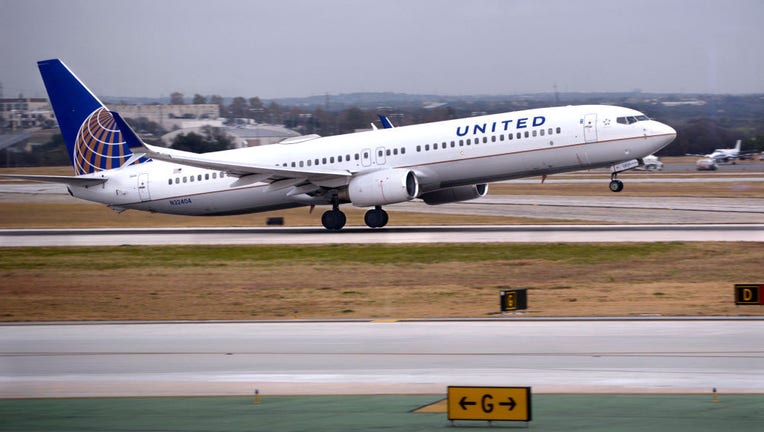 Airlines have been dealing with the summer travel blues as staffing shortages, flight delays, and cancellations have been an ongoing problem nationwide.

And one major airline facing this predicament is suspending flights at airports in Arizona and Arkansas beginning in the fall.

"We’ve made the difficult decision to suspend service to two cities this fall - Flagstaff and Texarkana - and have already started working with customers on alternate plans," United said in a statement provided to FOX Television Stations Thursday.

Flagstaff officials told the Arizona Republic this week that the decision to suspend flights from Denver to Flagstaff is related to staffing problems and high fuel costs.  Officials also told the newspaper that a decision to reinstate Flagstaff flights will happen after a six-month review.

United’s cuts at Newark come as the airline industry faces scrutiny over widespread delays and cancellations this summer. Bad weather and staffing shortages contributed to problems over both the Memorial Day and Juneteenth holiday weekends.

Several airlines have trimmed summer schedules to improve the reliability of the remaining flights.

FOX 5 New York and the Associated Press contributed to this story. This story was reported from Washington, D.C.