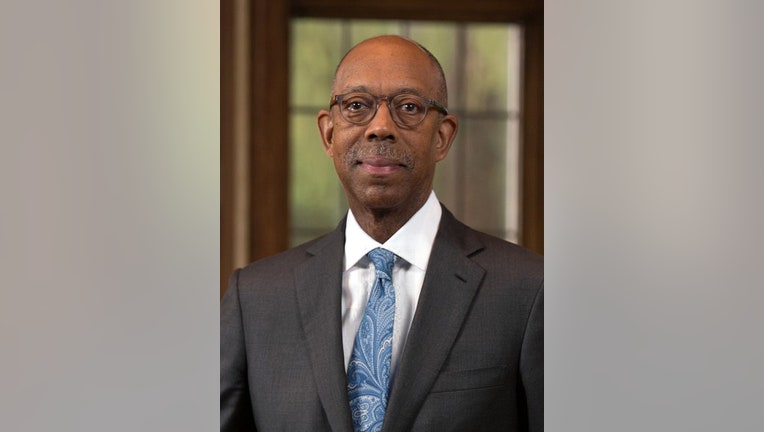 A physician, Drake was unanimously approved Tuesday by the Board of Regents. He enters the president’s office as campus budgets are being slashed and campus life upended by the coronavirus pandemic.

Drake, 69, was chancellor the University of California, Irvine from 2005 to 2014, when the university increased the number of applicants for undergraduate admission by more than 90% and added new programs in law, public health, pharmaceutical sciences and nursing science.

Drake went on to become president at The Ohio State University before he retired from that position last month. Prior to UC Irvine, he served as vice chancellor for health affairs for the University of California system.

Napolitano, who has been at the helm since 2013, will step down Aug. 1 and take some time off before teaching at UC Berkeley's Goldman School of Public Policy.

Drake called returning to the University of California after being
away a "homecoming."