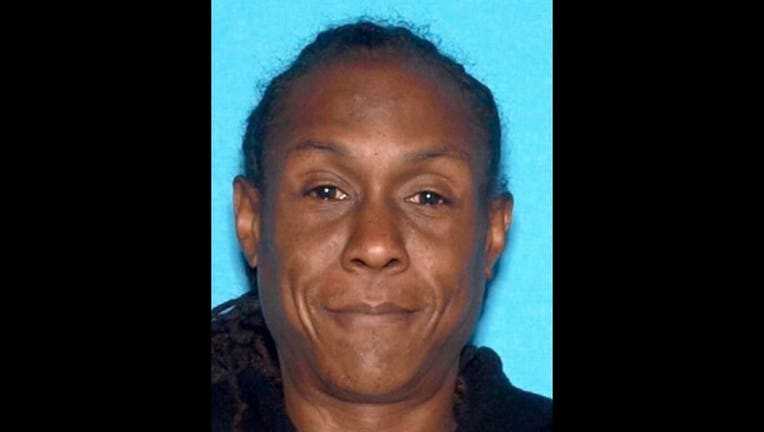 VALLEJO, Calif. - Vallejo Police have released the name of a man shot and killed on Friday night, the city's eighth homicide of the year.

La Prell Briggs, 49, was shot in the 300 block of Pepper Drive. Officers responded to the scene at approximately 7 p.m. on March 18.

Briggs was transported to a hospital where he was pronounced deceased, police said.

The motive and circumstances of this shooting are under investigation.

Anyone with information regarding this case is asked to contact Detective Corporal Ken Jackson at (707) 648-4280.