VALLEJO, Calif. - Vallejo police announced the seizure of heroin with an estimated street value of more than $1 million and credited the diligent work of one of its K9 units for helping to get the drugs off the street. 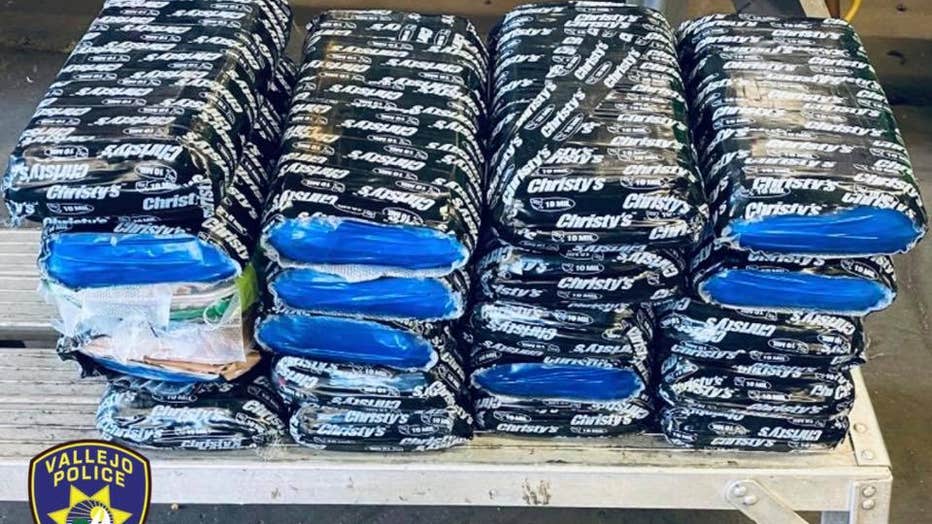 On Monday, police shared photos of some of the 22 kilograms of heroin officers seized last month. Investigators said on Sept. 27, police responded to reports of a suspicious vehicle in the parking lot of a business located in the 1000 block of Admiral Callaghan Lane. 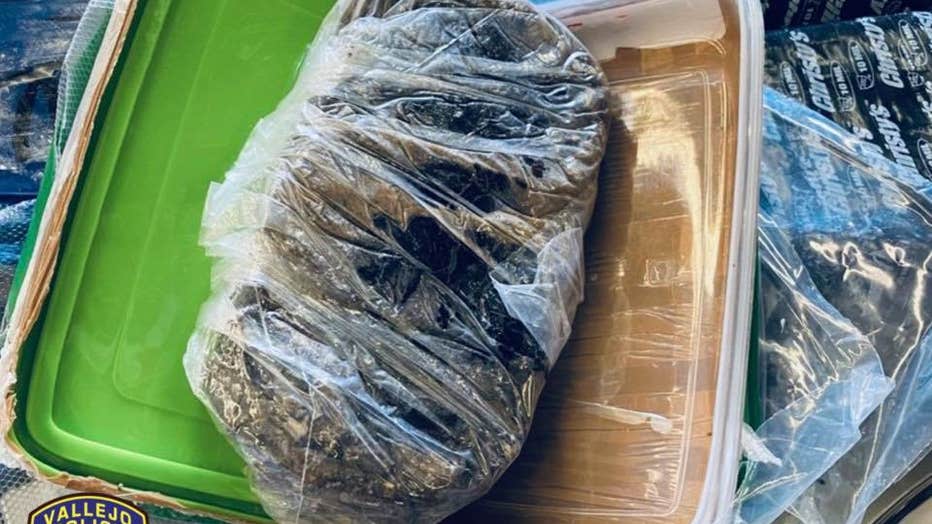 “Upon arrival, officers made contact with the driver who was evasive, unlicensed and on parole in the State of Nevada,” police said.

That’s when they brought in the department’s K9 named Loki to help in the investigation. It wasn't long before the dog alerted investigators that there were controlled substances in the vehicle.

“Subsequently, officers discovered 22 kilograms of heroin with an estimated street value of over $1,000,000.00,” police said in a press release.

They did not release further details about the case, saying the investigation was ongoing. 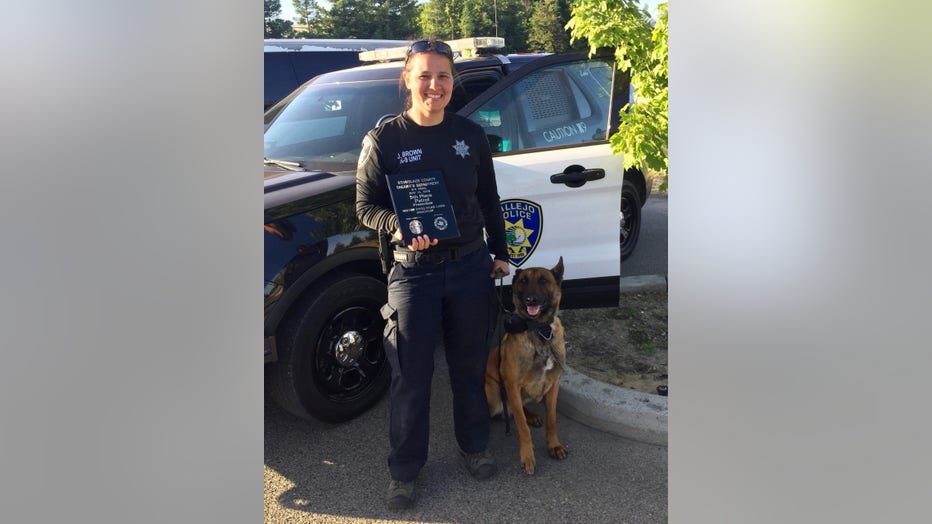 Officer Jodi Brown of the Vallejo Police Dept. and her K9 Loki.

Police credited K9 Ofc. Jodi Brown and her partner Loki, along with the officers who responded to the call, saying the team's quick work and diligence helped safeguard the community.

Ofc. Brown and Loki have been working together for four years and during that time has served as a successful canine team to locate suspects and illegal narcotics, the police department said.

In addition, the award-winning pair has been recognized in numerous police canine competitions throughout Northern California. 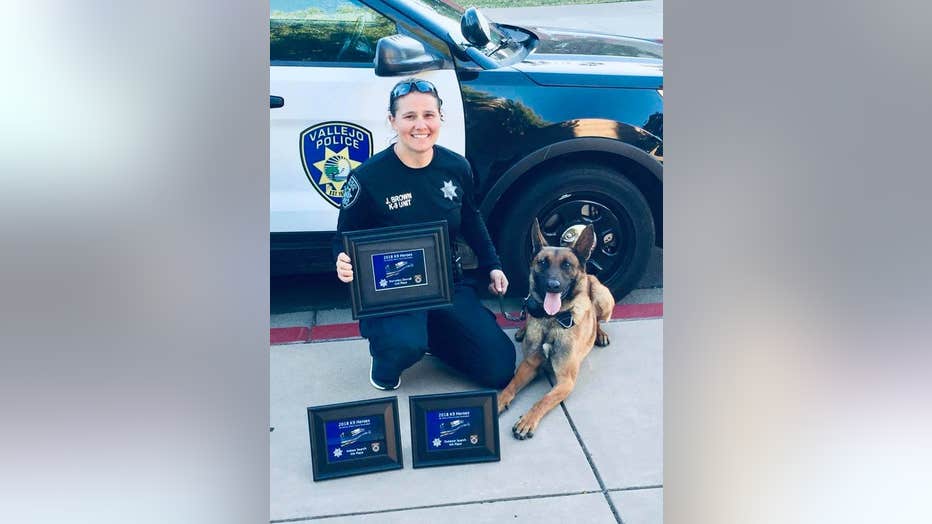 Vallejo police announce seizure of more than $1M of heroin and credit K9 Loki for playing a big role in the bust on Sept. 27, 2020. (Vallejo Police Dept.)