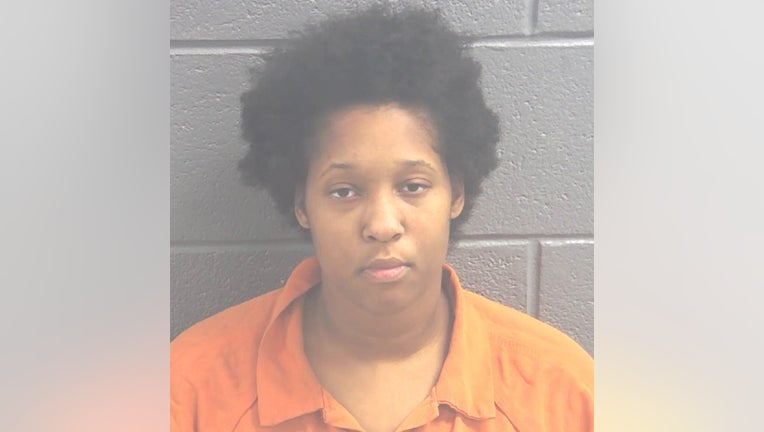 POWHATAN, Va. - A Virginia woman faces a felony animal cruelty charge after authorities say she admitted to hanging her ex-boyfriend’s puppy from a tree.

A Powhatan County prosecutor told the Richmond Times-Dispatch Monday that 21-year-old Yasmine Burton has also been charged with grand larceny for allegedly taking the animal, a 10-month-old pit bull named “Choppo,” from the ex-boyfriend’s home.

The prosecutor says Burton told investigators she had been in a long-term abusive relationship the man and took his dog to “get back at him.”

The newspaper reports authorities are waiting on the results of a necropsy to confirm the dog’s cause of death.

Burton is in custody and scheduled to be arraigned Nov. 27. Court records don’t list an attorney who could comment on her behalf.