HILL AIR FORCE BASE, Utah - NASA engineers say they successfully tested a prototype that could eventually deliver samples collected on Mars’ surface through Earth’s atmosphere as part of the retrieval mission tied to the Perseverance rover.

Cameras captured the exact moments the test unit plunged into the Utah desert in an effort to replicate the forces experienced during the actual mission, which is expected to happen in 2033.

The unit was dropped from an altitude of 1,200 feet from a helicopter and landed where engineers intended it to go.

"The MDU [Manufacturing Demonstration Unit] was very stable during descent - it didn’t wobble around a lot, and it landed successfully, in the sense that there was no structural damage and it survived impact as expected," Jim Corliss, the project’s chief engineer, said in a news release.

HOW TO WATCH FOX WEATHER ON TV

The Mars Sample Return project is part of a larger effort to return samples to Earth collected by the Mars rover Perseverance during its more than year-long mission. 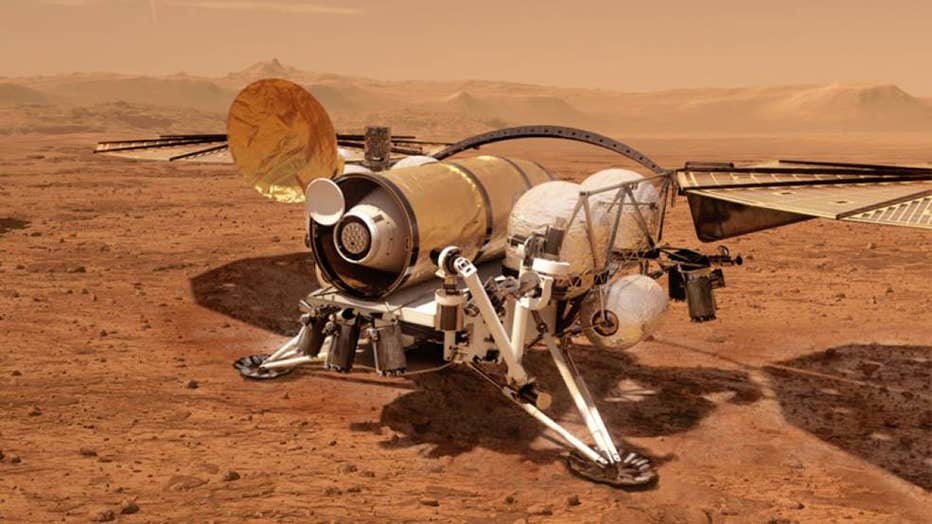 An artist’s concept of a Mars Sample Retrieval Lander. (NASA)

NASA is working with its counterparts at the European Space Agency to develop two landers for the mission, which will collect Perseverance’s work and return to Earth.

The spacecraft are not expected to launch until at least 2027 and 2028 and return with the samples five years later.

The materials gathered in the hermetically sealed tubes are expected to give scientists a glimpse of the origins of the Red Planet and help determine where life exists beyond Earth.

The agency says it’ll hold public meetings to explain why the U.S. Air Force’s Utah Test and Training Range is the best option to return the samples.

The area, about 80 miles west of Salt Lake City, has been used as a NASA landing site before.

Back in 2006, NASA’s Stardust mission brought materials from a comet back to Earth in a capsule that plunged into the atmosphere at 28,600 mph. 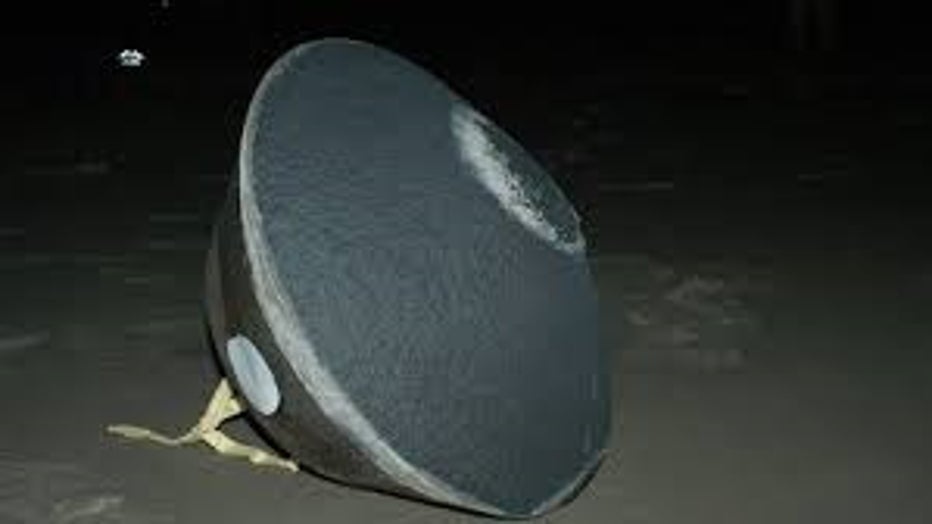 Samples from Perseverance’s mission on Mars won’t reach Earth until at least 2033.