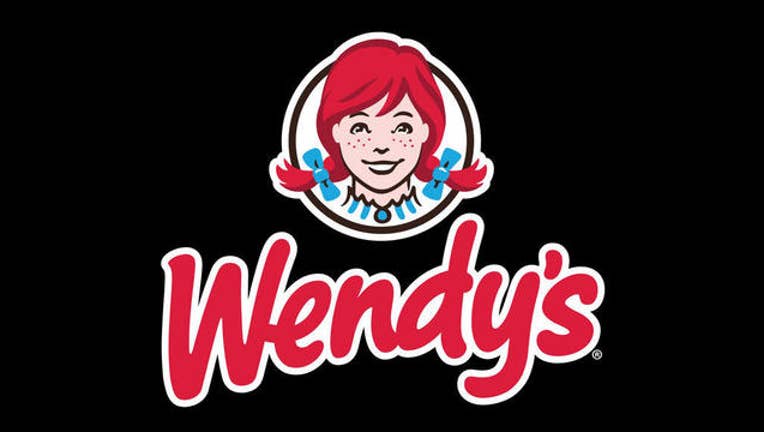 The hamburger chain said Thursday hackers were able to obtain card numbers, names, expiration dates and codes on the card, beginning in late fall. Some customer's cards were used to make fraudulent purchases at other stores. Wendy's Co. urged customers to check their accounts for any fraudulent purchases.

The Dublin, Ohio, company first announced it was investigating a possible hack in January. In May, it said malware was found in fewer than 300 restaurants. About a month later, it said two types of malware were found and the number of restaurants affected was "considerably higher."

There are more than 5,700 Wendy's restaurants in the U.S.