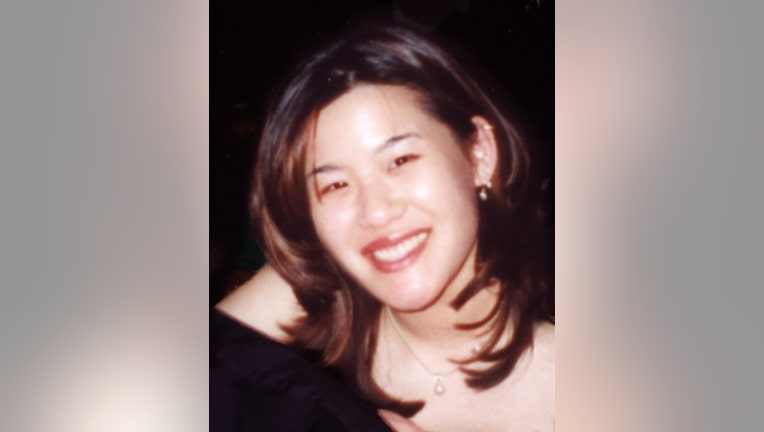 PALO ALTO, Calif. - It's been 21 years since 21-year-old Maria Hsiao was fatally shot in the head outside a downtown nightclub, and as they do every summer, police are asking the public for help in cracking this "open sore" for the Palo Alto community.

Police on Friday re-circulated a 10-minute video calling for anyone with information about who killed Hsiao outside the Q Cafe nightclub in June 2001 to speak up, and for others to share her story on their social networks.

"No one has forgotten about Maria," Lt. Zach Perron said on the video.

Her sister, Andrea Hsiao, said in the video that all they were trying to do was have a nice evening out together to celebrate a birthday and seeing her sister killed was something she would have never expected. Her sister had no known enemies. She wasn't in a gang. She was not intoxicated.

Hsiao was studying at the Academy of Art University in San Francisco to be a digital special effects designer.

The two sisters were out with three friends.

One of them, Michelle Mah, said Hsiao had the "kindest heart of anybody that I've ever known."

Her father, David Hsiao, said quietly: "I wish they would find the killer."

Perron narrates the video, first released in 2015, and he described performing CPR on Hsiao all the way to the hospital as he rode inside the ambulance with her.

"We did everything we could to save her life that night," Perron said. "But unfortunately, it wasn't enough."

She died on the operating table.

Hsiao's death is one of three unsolved homicides in Palo Alto. The other two didn't have any people who saw what happened; Hsiao's is the only one to have witnesses.

Perron said that getting the word out there every year might jog the memory of the nearly two dozen people who were outside the club at the time.

"Somebody has some knowledge that they haven't shared with us yet," Perron said. "And they know who fired that shot. Whoever has this information has had  this information pent-up inside of them since June 2001."

The murder weapon has never been found.

There is a $100,000 reward for information leading to the arrest and conviction of the person responsible.

Anonymous tips can be e-mailed to paloalto@tipnow.org or sent via text message or voice mail to 650-383-8984. Tipsters may also call the detective bureau during business hours at 650-329-2597