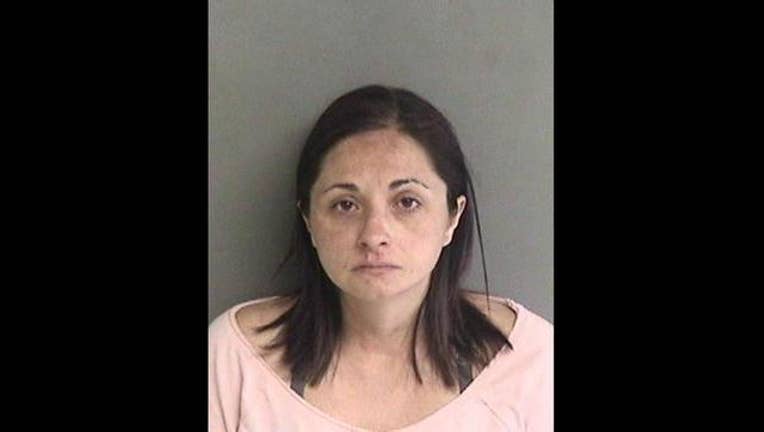 (KTVU) - The wife of an Alameda County sheriff’s deputy accused of killing a 3-year-old boy in an apparent drunk driving incident in September 2016 entered a not guilty plea on Tuesday.

After the plea, a judge set bail for Yarenit Liliana Manlihan, 40, of Pleasanton at $3 million. She was charged May 16 with manslaughter stemming from the death of Elijah Dunn, who was killed on northbound Interstate Highway 680 near Bollinger Canyon Road.

Malihan has now been arrested on three different occasions for alcohol-related incidents, including a public drunkenness case last week.

She is married to a sheriff’s deputy, but her spouse’s name has not been publicly revealed.

A GoFundMe page  for Elijah can be  found at https://www.gofundme.com/elijah-dunn.