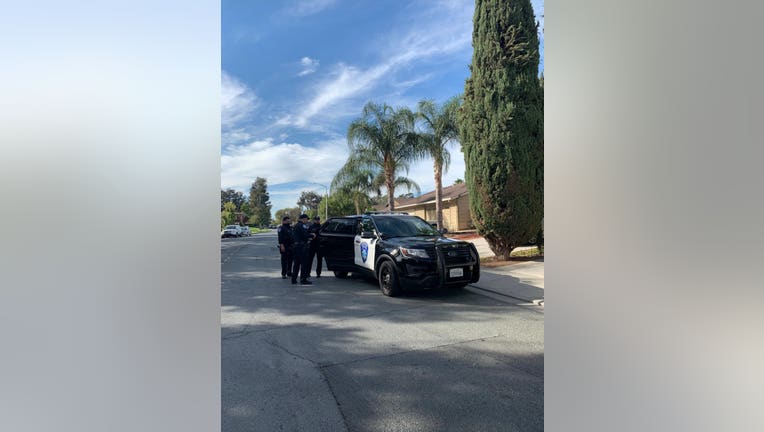 ANTIOCH, Calif. - Antioch police credit alert witnesses for the arrest of a suspect in a strong-arm robbery Friday afternoon.

Officers called to a robbery report at Costco on Verne Roberts Circle about 2:45 p.m. were told that a man pushed an older woman to the ground and fled to a waiting vehicle with her purse.

Witnesses provided the license plate number of the getaway vehicle, which was located in the 1600 block of Mahogany Way.

A suspect was contacted and was "determined to be on probation with a condition permitting officers to search his residence without a warrant." 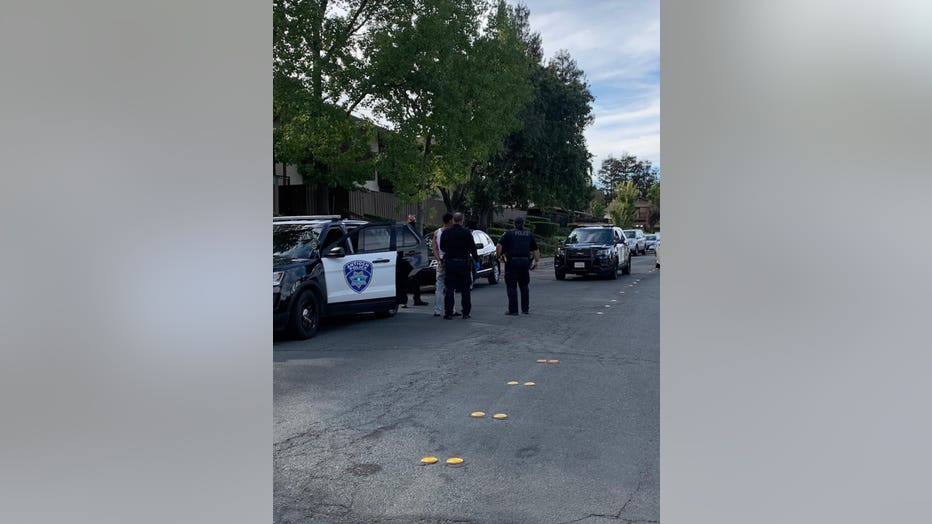 A search of the home turned up the purse, with all its contents - including cash and credit cards - intact.

Video of the robbery was captured on store surveillance cameras and resulted in a confession by the suspect, who was taken to the county jail, police said.