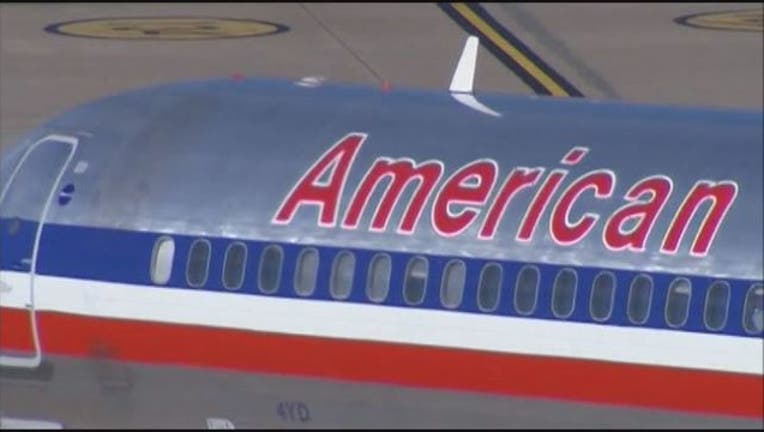 CHICAGO (AP) - American Airlines is investigating how a 67-year-old woman in a wheelchair was left alone overnight at Chicago's O'Hare International Airport when her flight was canceled.

The incident, first reported by CBS 2 in Chicago, started Friday night when Olimpia Warsaw's flight from Chicago to Detroit was canceled and a porter was assigned to take care of her.

Her son, Claude Coltea, says Warsaw was offered a hotel room but when nobody would take her, the porter said his shift was over and left.

The family grew concerned and called security, and the woman who suffers from Parkinson's disease and has trouble communicating was located.

In a statement, American spokesman Ross Feinstein says the airline met with the family, refunded Warsaw's ticket and was taking steps to "ensure this does not happen again."