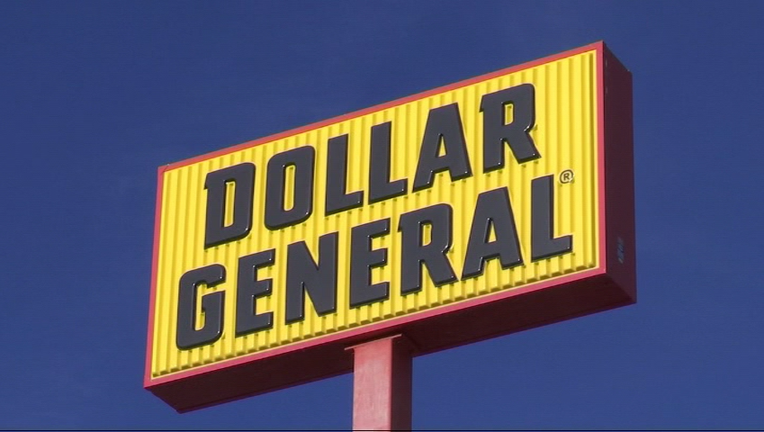 NEW YORK - A woman in Tennessee reportedly attempted to use a $1 million bill to make a purchase at a Dollar General store.

On April 5, Amanda McCormick, 39, tried to pay for several gift cards and other items using the phony money, according to The Daily Times. She told police in Maryville she received the bill "in the mail from a church."

McCormick said she wanted to buy items for care packages to give to the homeless. Her shopping cart had other items and gift cards for various businesses.

A copy of the police incident report was obtained by The Smoking Gun.

Another woman, Linda Johnson, 61, who was with McCormick, told authorities she had just been tagging along to run errands and "was unaware of the money."

The pair were not arrested but the fake money was confiscated. They received a verbal no-trespass warning.

According to The Daily Times, the Treasury Department has received "many inquiries" about the authenticity of a $1 million bill.

Such bills have never been produced as part of an art series. They are not redeemable.