Crews attempt to rescue a man trapped in a silo in Petaluma.

PETALUMA, Calif. - A worker at a Northern California dredging company has died from injuries sustained when a conveyor system collapsed on him.

Firefighters were summoned to an old silo along the Petaluma River on Friday after kayakers reported seeing a large metal tower fall and heard someone screaming for help, Petaluma Fire Battalion Chief Chad Costa told the Santa Rosa Press-Democrat.

When first responders arrived, they found a 31-year-old man trapped beneath a heavy heap of metal on the top of the silo, Costa said.

They helped free him and took him to the hospital, where he succumbed to significant chest injuries.

The man had used a cutting torch to dismantle a heavy metal casing for a conveyor motor but the entire system came down on him, California Occupational Safety and Health Administration spokesman Frank Polizzi said.

The agency is investigating the accident for possible violations of workplace safety regulations at Lind Marine, a family-owned company that dredges sand and provides salvaging services throughout the San Francisco Bay and delta.

Company president Christian Lind declined to identify the worker and said he was not familiar with the work he was doing before the accident.

"He’s loved and respected by us and his coworkers, and they’re all suffering, too, right now,” he said. “The only two concerns we have are the welfare of his family and finding out what happened and how it happened. We’re doing everything we can to investigate and cooperate with OSHA.” 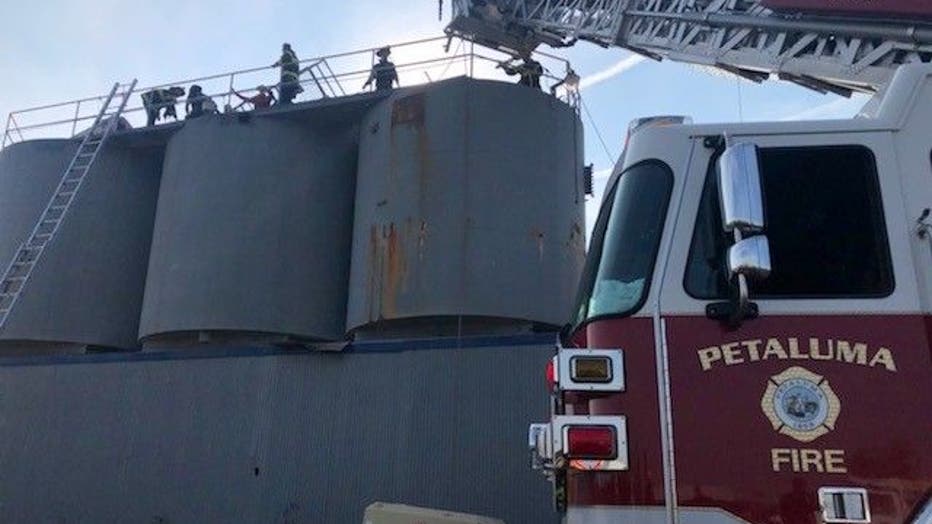 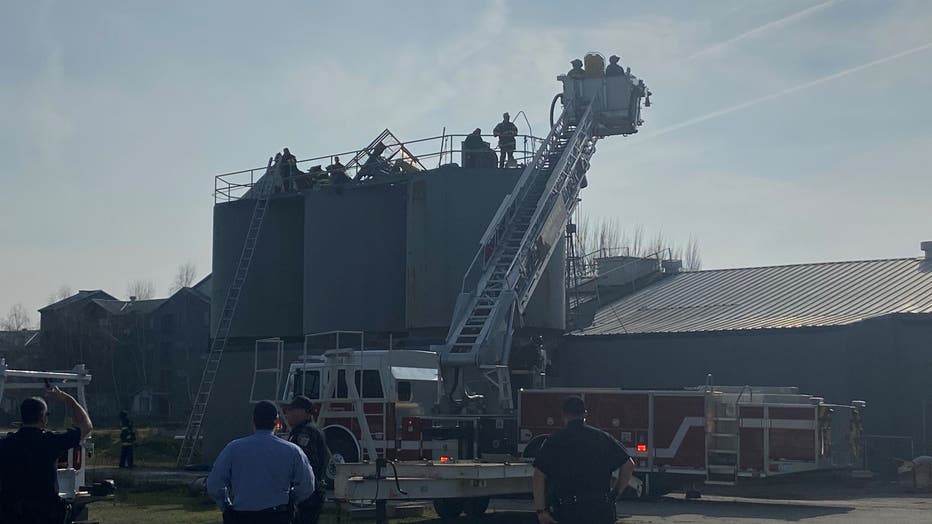