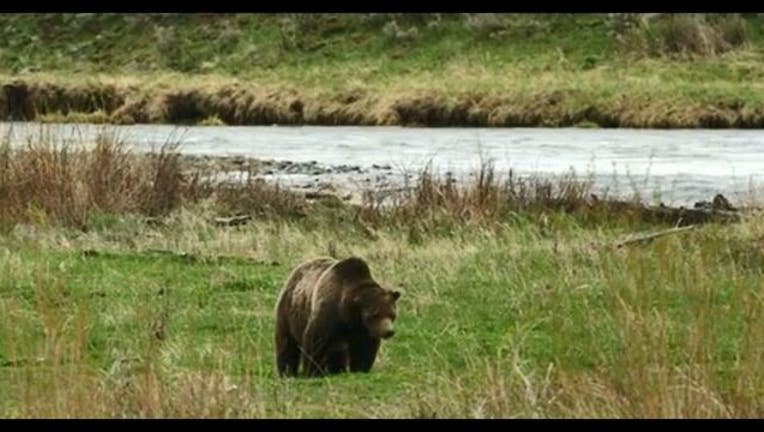 YELLOWSTONE, Calif. (FOX) - Montana wildlife officials are advising against holding a Yellowstone grizzly bear hunt in 2018, but there could still be a hunt in the future.

The once-endangered bear species was under federal protection until last year.

They could possibly be hunted for the first time in over four decades.

Without the federal protections, it is up to Montana, Wyoming and Idaho to decide how or if hunting should be allowed, and that occur as soon as this fall.

The National Park Service says the number of grizzlies in or around Yellowstone has grown from less than 150 in the 70's to 690 in 2017.

However, other groups of grizzlies in 48 states are still under protection status.