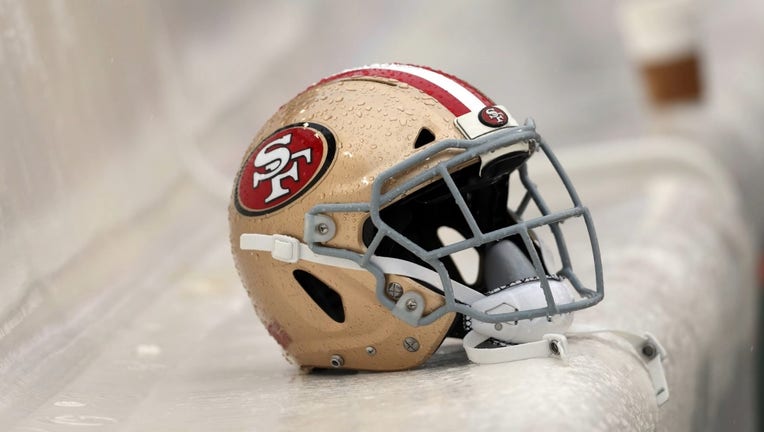 Strengths: No team invested more draft capital in defensive line and that group must deliver again for 49ers to be successful. Kinlaw was fifth DL taken by Niners in first round in past six drafts. He replaces 2016 first-rounder Buckner in group that features elite edge rushers Nick Bosa, Dee Ford, as well as versatile Arik Armstead.

Weaknesses: Biggest question remains at receiver. Sanders provided big boost to QB Jimmy Garoppolo and passing game with midseason acquisition last year. He left as free agent and Samuel was hurt for all of training camp, leaving Kendrick Bourne as only healthy WR with more than 25 career catches from Garoppolo. Slot receiver Trent Taylor returns from season-long foot injury and could provide reliable option on third down.

Pandemic Development: Niners had handful of players opt out, with WR Travis Benjamin, T Shon Coleman, OL Jake Brendel choosing not to play because of coronavirus. Those three were all slated as depth players so losses should only make big impact if other injuries on roster.

Expectations: Niners entered camp on mission after blowing 10-point lead in fourth quarter of Super Bowl vs. Chiefs. With highest percentage of returning snaps back along with almost entire coaching staff, 49ers should be well-equipped to fare better than most runners-up. Only 2018 Patriots won it all year after losing Super Bowl in past 47 seasons. Garoppolo looks more comfortable in second year back from season-ending knee injury and will need to do more this year to carry offense. If Richard Sherman maintains his high level of play in 10th season, and either Emmanuel Moseley or oft-injured Jason Verrett steps up at other cornerback spot, defense should be close to last year’s level once again. Any slip up could be costly in one of NFL’s toughest divisions.