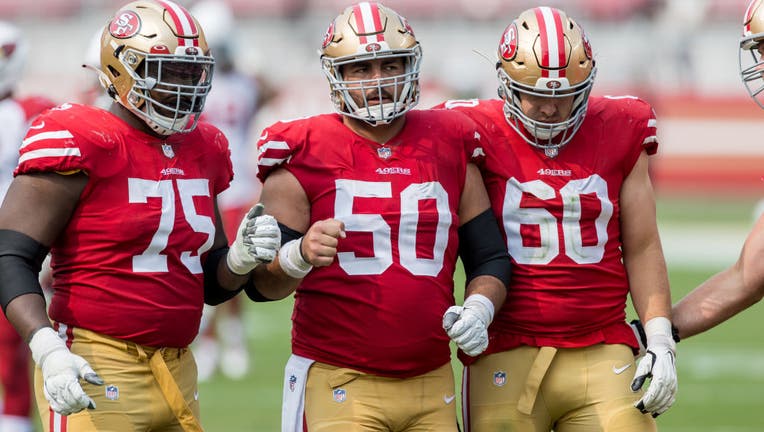 The 49ers also activated running back JaMycal Hasty and linebacker Joe Walker from the practice squad to be eligible to play Sunday against the New York Giants.

Grasu had been activated from the practice squad the first two weeks and now has been added to the roster on a full-time basis. He started the season opener at center and provides depth on the line.

Coleman sprained his knee last week against the New York Jets and is expected to miss four games. With starter Raheem Mostert also out this week with a knee injury, the Niners added the Hasty to the roster this week as a third running back behind Jerick McKinnon and Jeff Wilson Jr.

Walker has four years of experience with Philadelphia and Arizona.