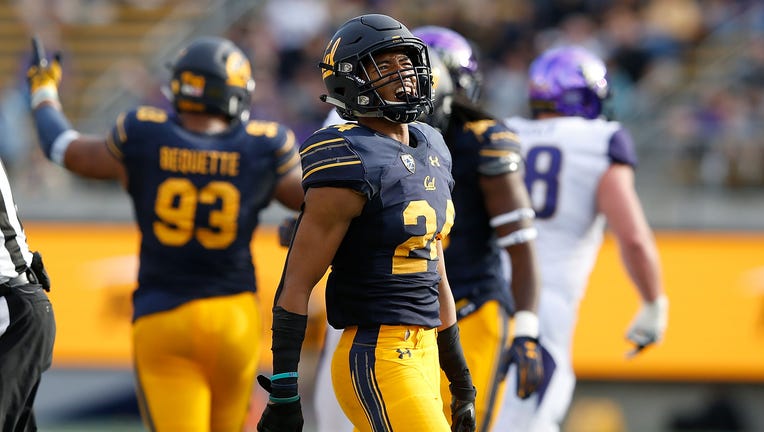 BERKELEY, CA - OCTOBER 27: Camryn Bynum #24 of the California Golden Bears celebrates after making an interception against the Washington Huskies at California Memorial Stadium on October 27, 2018 in Berkeley, California. (Photo by Lachlan Cunningham

Bynum had originally planned to play this fall as a fifth-year senior for Cal before the season postponed because of the COVID-19 pandemic. Bynum then announced on Sunday his plan to enter the draft rather than play if the Golden Bears end up having a season.

Bynum is the first Cal player to declare for the draft with collegiate eligibility remaining since receiver Chad Hansen in 2017.

Bynum is on schedule to graduate in December.